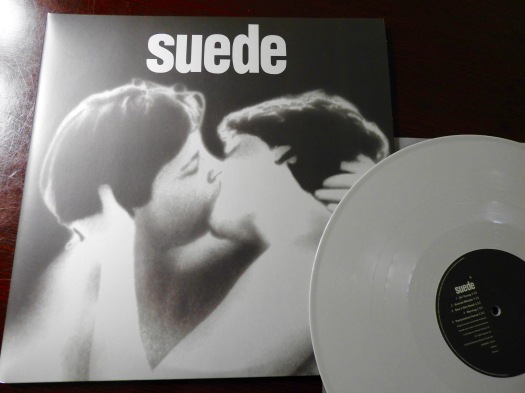 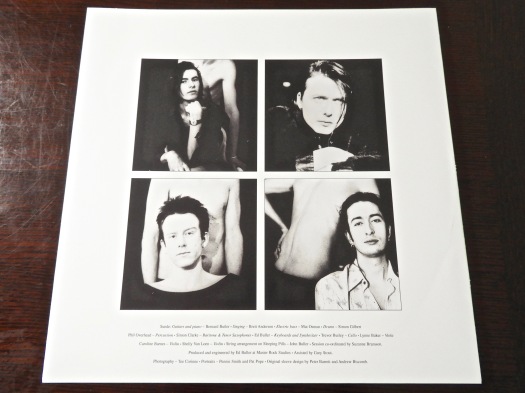 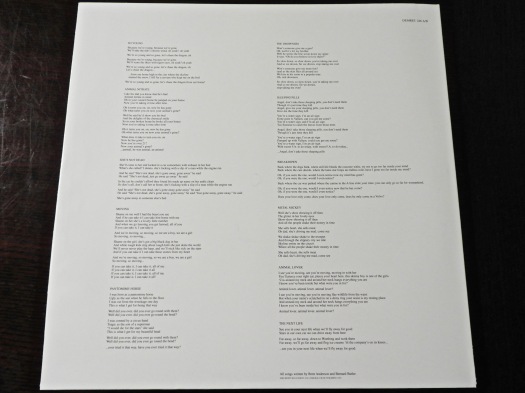 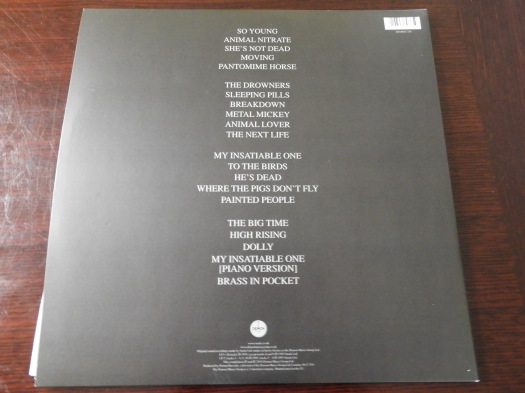 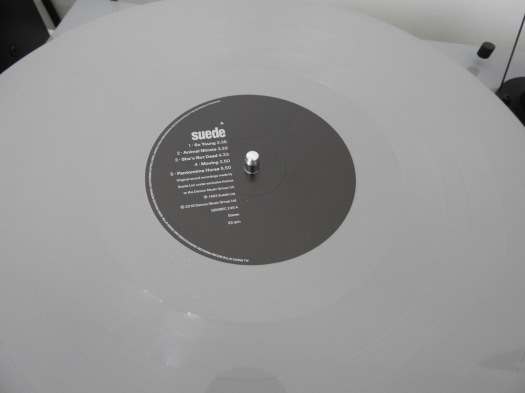 The skinny: Along with Blur’s “Modern life is rubbish”, Suede’s debut, self-titled LP set the groundwork and etched out the blueprints for the Britpop phenomenon of the mid-1990s. The deadly duo of Brett Anderson and Bernard Butler made for sleazy and salacious glam rock, the likes of which we will never see again. This 25th anniversary silver edition comes with 9 B-side tracks released during the era on the second disc of the set, which spells bonus, any way you slice it.