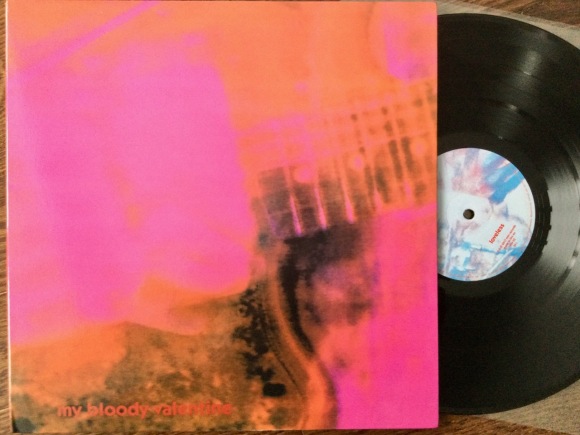 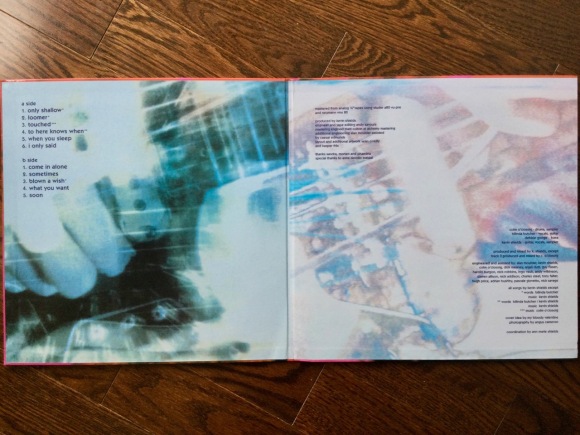 The skinny: Back on Thursday, I started a new series that I plan to drag out for full enjoyment because, yeah, I am counting down my favourite albums of one of my favourite years for music. If you love the early 1990s as I do, definitely check it out. But I will forewarn from you now, as I did on that same post, this iconic album by shoegaze noisemakers My Bloody Valentine was one of a handful of very influential albums that I just couldn’t make fit into my top ten. (Indeed, our fellow blogging friend at Aphoristic Album Reviews was nearly as surprised at this as I was.) However, rest assured that “Loveless” was very. very, very close to making the cut. It is an album of which that I liked only some of its songs back in the day but in the thirty years that have since passed, it has grown so much in my esteem, that now nearly every tune within is a classic. Indeed, I am very glad to have acted fast on the pre-order for this record back in 2018. I remember catching wind that that Kevin Shields was reissuing the group’s first two records on vinyl, doing the remastering himself using some esoteric analogue process that my own tiny brain can’t comprehend. Notwithstanding, it is a very sweet listen, intense and clear, well, as clear as it was meant to be. And the fact that the album cover arrived a little bent out of shape in the post doesn’t even bother me that much. The disc is perfect and that’s what matters.

Only Shallow is amazing – it’s hard for the rest of the disc to match up, but it pretty much succeeds.

I’d have to agree that it does, yeah.

Sarca loves this one. She has it on CD and vinyl. Crazy!

Impressive that she has it on vinyl. They’re pretty scarce from what I can tell. I lucked into this one and it’s one of the pieces in my collection that’s worth the most according to Discogs.

Yeah, I can’t remember where she got it. It has no notes on it in our spread sheet so it must have been a few years ago.

I just did a deep dive in the archives (pulled out the record and looked at it). She paid $45 at a consignment shop for a 2013 reissue imported from Europe. That probably brings the value down to $15, lol.

I doubt. I think mine is worth a few hundred dollars. Hers likely is worth some good coin as well. People love this record and the market definitely hasn’t been flooded with reissues, given the mad man mentality of mastermind Kevin Shields.

Well, hopefully it stays that way and I can retire early, lol

Haha. It’s perhaps not worth that much…

Only heard this a few months ago. The density of sound required a few listens, but I really came to see why folk rate it as a ‘classic’ shoegaze LP.

It is pretty dense. It actually wasn’t one of my favourites back in the day and I’ve always considered myself a fan of shoegaze. My appreciation has really grown over the years.

Reblogged this on Love and Love Alone.