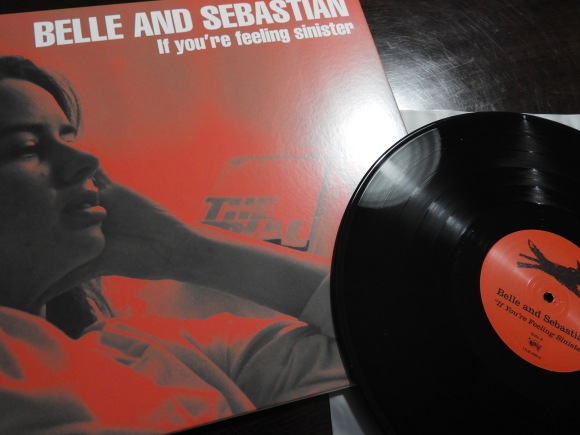 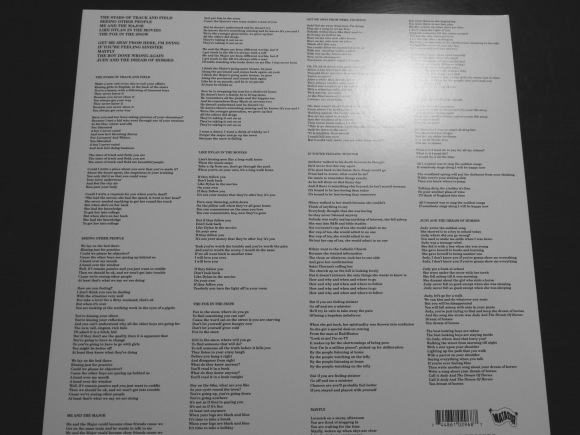 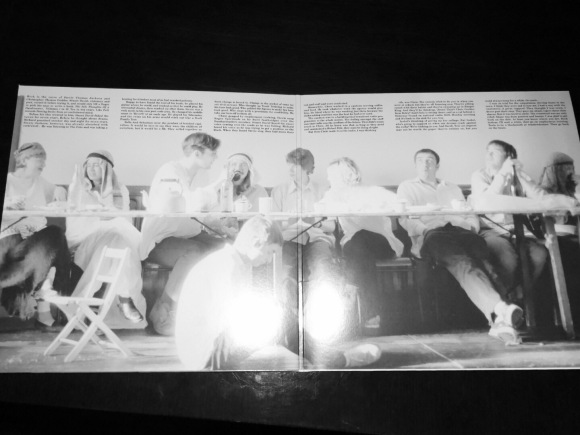 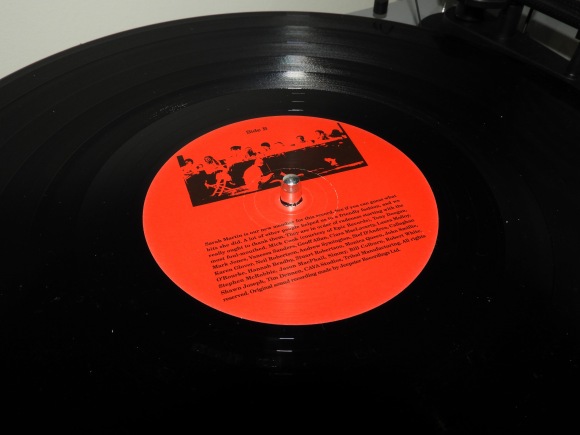 The skinny: The second album by the critically-acclaimed Scottish indie pop collective was released a mere five months after its predecessor. It’s a collection of 10 tracks that are innocent and peppy in sound but dark and cynical in subject matter.

“innocent and peppy in sound but dark and cynical in subject matter” = You just nailed Belle And Sebastian in one line. Well done!

Thanks. It just came to me while listening to Get me away from here I’m dying.

Great line. I can’t listen to them all the time, but when I want them, they’re always there for me!

Great album JP. I agree with you, seemingly breathy innocence with dark undertones

Never could click with this lot, I’m afraid. Just never did much for me.

They’re not for everyone. Sometimes, they can be a bit fey for my liking even.

I liked Campbell’s stuff with Mark Lanegan, he provides the grit.

This band is on my “Second Chances” list. Would you suggest I start with this one, or another?

Tough call. I love many of their records but I think I would go with Boy with the Arab strap. That one is coming up in this series.