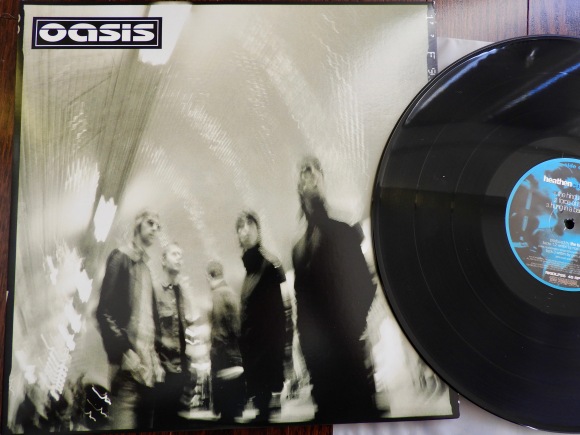 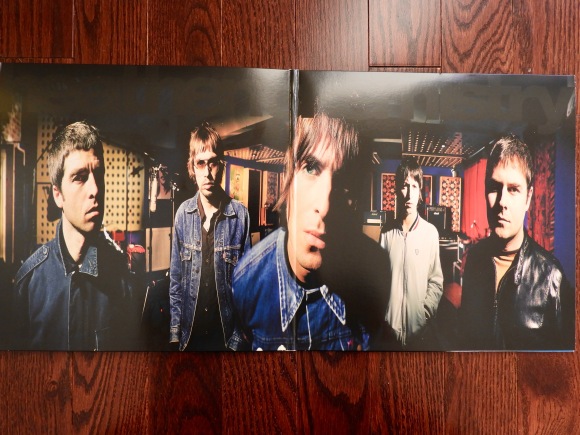 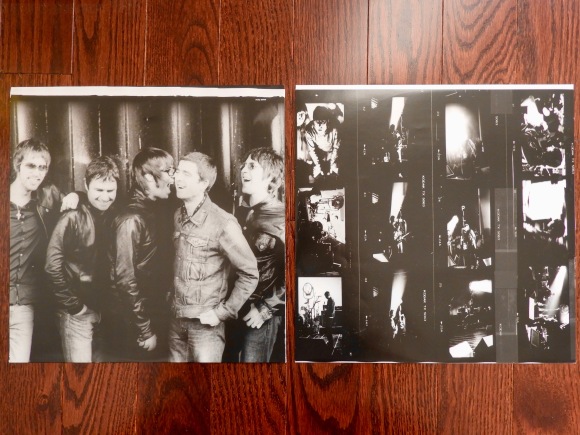 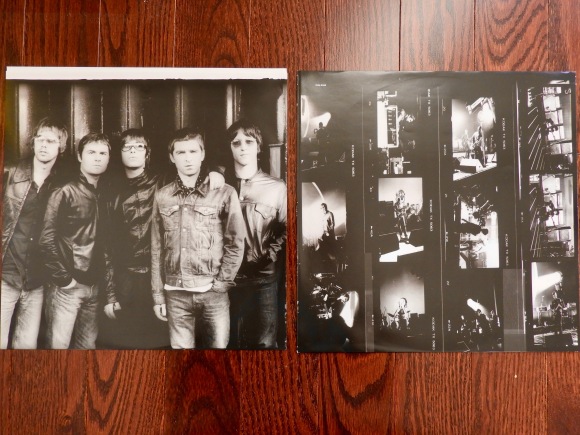 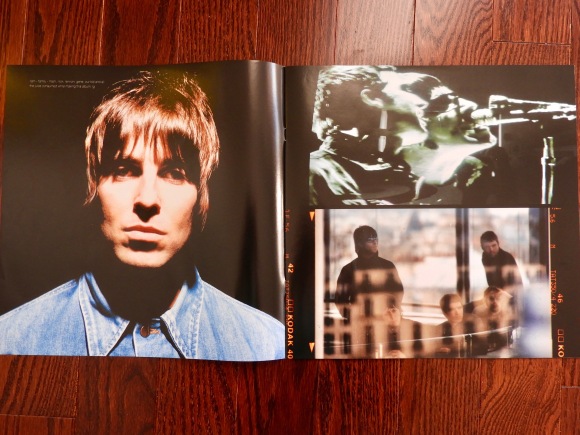 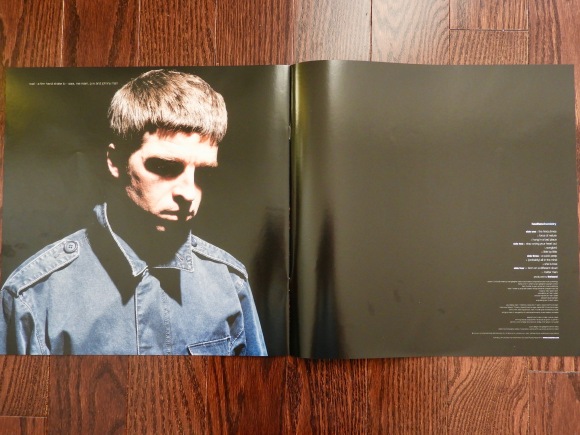 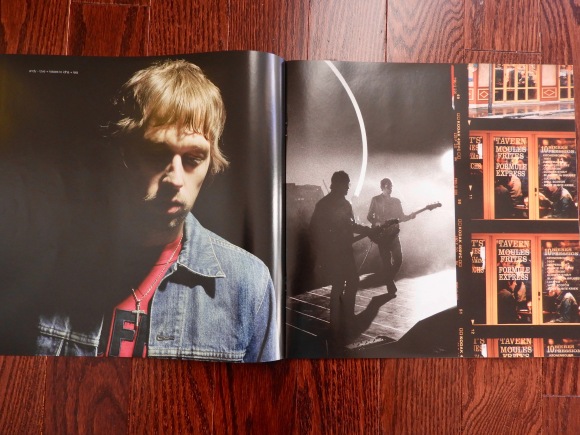 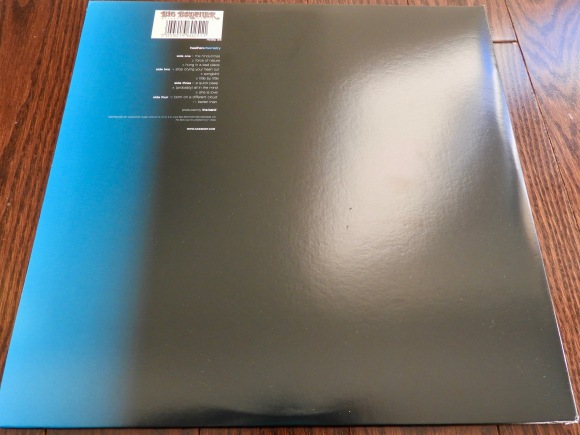 The skinny: After all the excitement created by their first two incredible albums in the mid-90s, the shine started to fade and I began to grow disinterested with the music being slung by the Gallagher brothers and their friends, feeling that perhaps all the success was getting to them. I found “Be here now” overblown at the time and didn’t even bother listening to “Standing on the shoulders of giants” for many years. I have since gone back to find some pieces to like on both those two albums but that’s mostly because I enjoyed the albums they put together later on, like this one. More stripped down and to the point than its two predecessors, “Heathen chemistry” was also the first album to feature new members Gem Archer and Andy Bell. This reissue was pressed on to two slabs at 45 RPM and songs like the one below sound just fine to these ears this weekend.

My ears approve of much of this album too!

like you, I missed a several year window of oasis the first time around. But i got into this after don’t believe the truth & thought it was much better than what I’d heard about it. Love Little by little especially!

[…] returned to fold in the early 2000s, initially, because I heard a lot to like in their fifth album “Heathen chemistry” but it was their sixth, “Don’t believe the truth”, that really did it. I was an Oasis […]