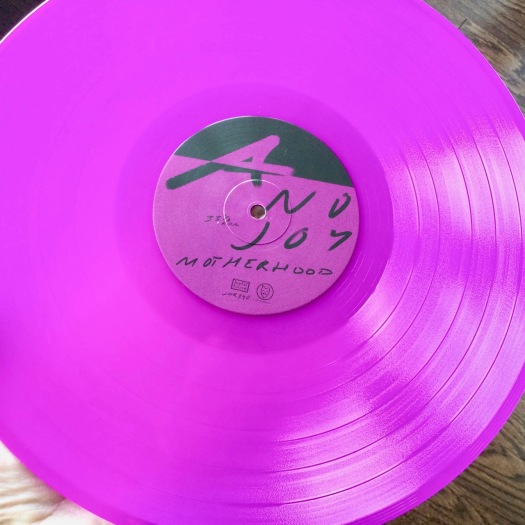 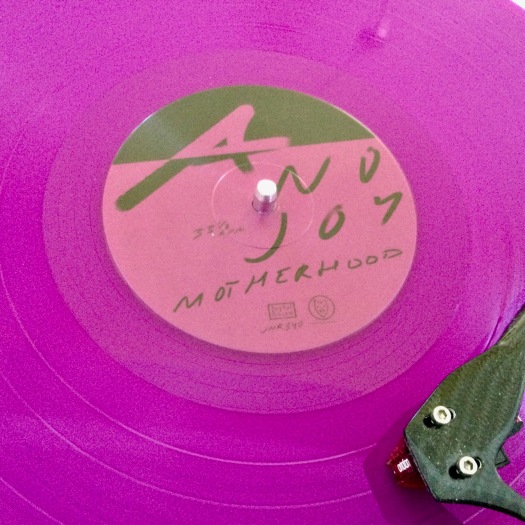 The skinny: Back in September, I made my first Bandcamp Friday purchase. For those that have not heard of this wonderful initiative, it’s something Bandcamp started at the beginning of the COVID-19 pandemic to help support independent artists by waiving their usual fees on the first Friday of every month (see more info here). So yeah, my first Bandcamp Friday purchase was the fourth record by Montreal-based, dream pop project, No Joy, that had just been released two weeks prior. “Motherhood” is an album that had taken me by surprise, winning me over with its sheer exuberance and joy in experimentation. The fact that the pressing on offer on Bandcamp was a lovely neon violet certainly didn’t hinder my decision to pull the trigger. And perhaps it was the purchase on vinyl and how good it sounds that helped to raise the album to the number four spot on my favourite albums of the year list.

(I started my Vinyl Love posts pretty much right after the launch of this blog to share photos of my growing vinyl collection. Over time, the photos have improved and the explanations have grown. And looking back at a handful of the original posts in this series, I found myself wanting to re-do some of them so that the posts are more worthy of those great albums. So that’s what I’ll be doing every once in a while, including today…) 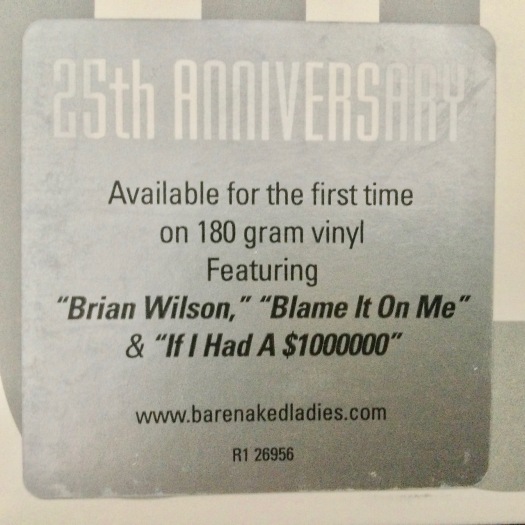 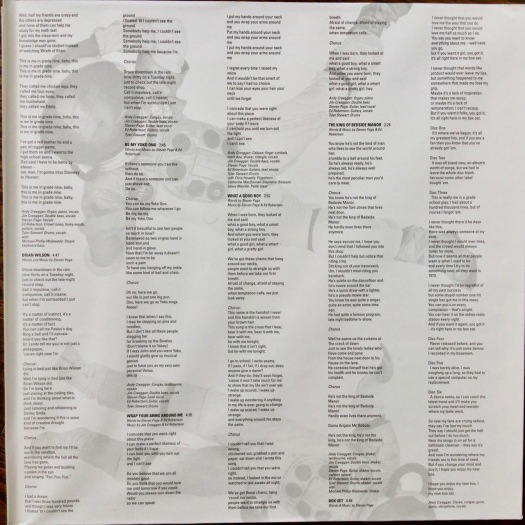 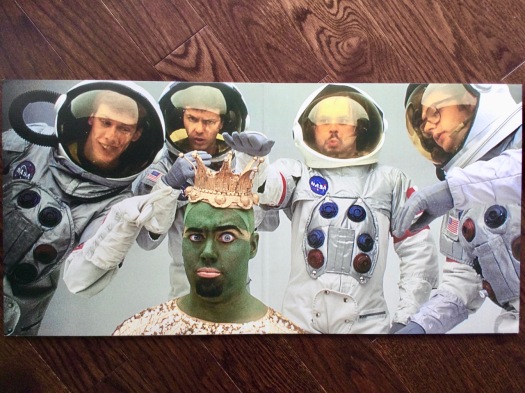 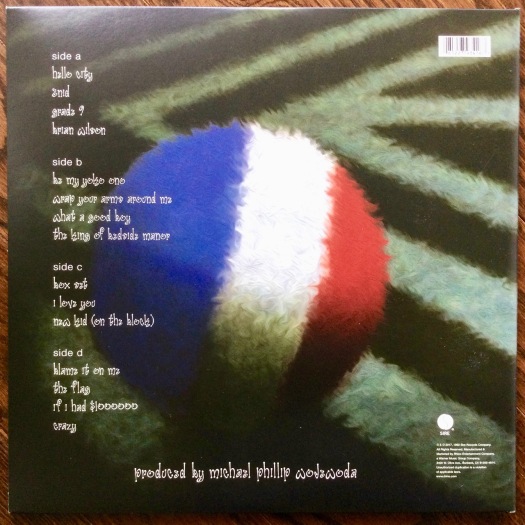 The skinny: My original ‘Vinyl Love’ gallery on this record was posted back in November three years ago. In that piece, I blamed my pre-ordering of it during the prior summer on my friend Patrick, who is a pretty big fan of the Ladies and had alerted me to its reissue. I think it funny now that I had actually had to think about purchasing it. “Gordon” was a pretty big deal, especially in Southern Ontario, when it was released back in 1992. The rest of the world wouldn’t officially catch on to the four-piece from Scarborough until a few years later and by that point, I (and a lot of their other early diehard fans) had moved on. This debut, however, remains a classic and I had forgotten how great it was until I received this 25th anniversary reissue on two 180-gram discs in the mail. I feel like I’ve listen to these 15 songs more in the last three years than I had in the previous two decades. And yeah, I still know every word to every song. Every word. Every song. Classic.

P.S. Those of you who are aficionados of early 1990s Canadian alt-rock might appreciate a photo I am planning on posting to my Instagram account tomorrow. Watch out for it.

The skinny: Ever since I saw Auckland New Zealand’s The Beths blow the proverbial doors off the stage at 2019’s Bluesfest, I’ve been spinning their debut constantly, to the point where I’m sure even my turntable was looking forward to new material from the band. The announcement of the impending followup came last spring and I immediately jumped on their American label, Carpark Record’s website to get the pre-order done. I must’ve been one of the quicker draws because when it was finally delivered a few months later, it arrived with a limited edition foldout poster tucked in with it. Just one more bonus to add to the bright tangerine colour of the vinyl pressing and the fun and energetic music within. “Jump rope gazers” wasn’t the immediate doe-eyed crush that “Future me hates me” was but it grew on me to the point where it landed at the number seven spot on my top ten albums of the year list. Good, good fun.

Standout track: “I’m not getting excited”