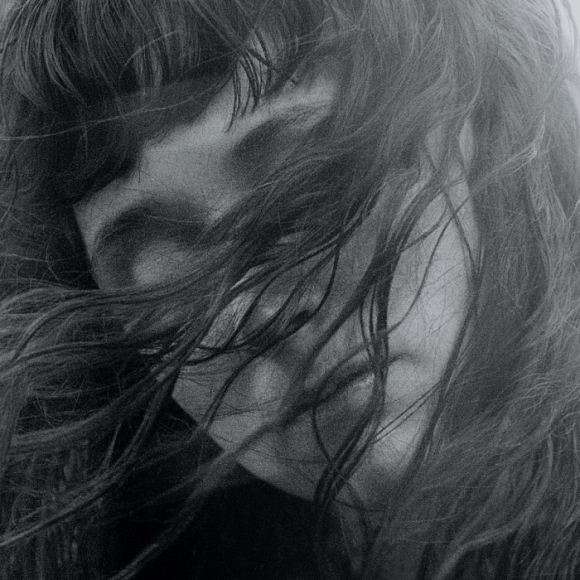 I ran into a friend of mine at the O-Train station leaving work back in July, right around the time “Out in the storm” was released. We don’t see each other as often as we used to but when we do, we often share thoughts on the music to which we’ve been listening. I had been on quite an Allison Crutchfield kick at the time so I raved about her debut album, “Tourist in this town” (see album #8 in my “Honourable mentions” post). He then countered, asking what I thought about the new Waxahatchee album, and given that I had only superficially listened to it, boldly proclaimed that I might actually prefer the other sister’s work this time around. Mike being Mike, he just levelled me a withering sneer and told me to listen to it again.

Well, I did. And he was right. Though I still find “Tourist in this town” an excellent debut, “Out in the storm” is a phenomenal album, leaping well ahead of anything else Katie Crutchfield has done under her Waxahatchee moniker.

I got into her music first with her last record, her third, “Ivy Tripp”, which was a poppier affair, happily glorying in her hurt and aimlessness, like it was a badge to be proudly worn. “Out in the storm” is a louder affair than its predecessor. It’s even more emotional, honest, and no holds barred, like she realized she wasn’t as okay with her breakup as she thought she was. So like Allison’s, Katie’s is a breakup album but she’s had more time to stew in it and ruminate on it and her lyrics are incredibly pointed and poignant. There’s a lot of hurt on the ten songs but it’s a powerful hurt, not self-pitying or loathing, taking as much of the responsibility for everything that happened as the other party. Her storm is one that we’ve all encountered and found ourselves in at one point in our lives.

And it’s a lot to take in on one listen, which is likely why it didn’t grab me as quickly as her other work. (It’s not an excuse, Mike, you were right.) And it’s also why I recommend listening to it a few times before passing your own judgement. You can start with my three picks for you below.

“Sparks fly”: A heavy wash of synths and an acoustic guitar strum at the outset suggest something dainty and delicate but Crutchfield comes in with her vocals, wiping all that away and you realize that ‘dainty’ is not what you wanted anyway. “See myself clearly for the first time since I met you on a foggy night. A disaster, dignified.”

“Recite remorse”: Feels like a song that Sinéad O’Connor might have sung on her first or second albums, vocals at the forefront of music hiding behind a curtain of stars in the sky. “Felt the sun on my face. It just felt like a rerun holding everything in place.”

“Silver”: Yes, I like the rockers on the album too. This one, from which the album draws its name, stops short of droning but certainly has that edge. “The kiss on my lips starts to feel unfamiliar. A part of me rots. My skin all turns silver.” Beautifully rendered.

[…] you missed the first couple of albums in this Top Five list, go ahead and check out albums four and five. Otherwise, stay tuned for the next installment next […]

[…] you missed the previous albums in this Top Five list, go ahead and check out albums three, four, and five. Otherwise, stay tuned for the next (and last) installment next […]

[…] you missed the previous albums in this Top Five list, go ahead and check out albums two, three, four, and five. As for me, this will likely be my last post of the year so I hope you (and those you […]

Leave a Reply to Best albums of 2017: #1 The Clientele “Music for the age of miracles” – My (life in) music lists Cancel reply