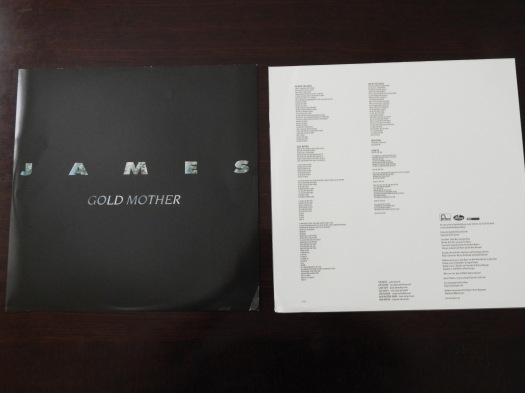 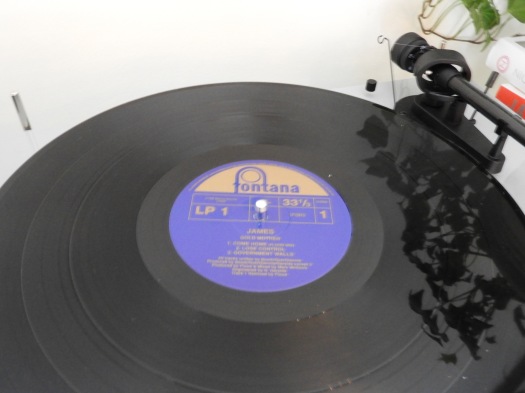 The skinny: Manchester’s James finally made a name for themselves with this, their third album. Originally released in 1990, it was reissued the following year with a slightly different track listing (and renamed as a self-titled album for the US). This new pressing is a combination of the two versions, featuring all the great and now iconic tunes, such as the one below, “How was it for you?”, “Top of the world”, and both versions of “Come home”.