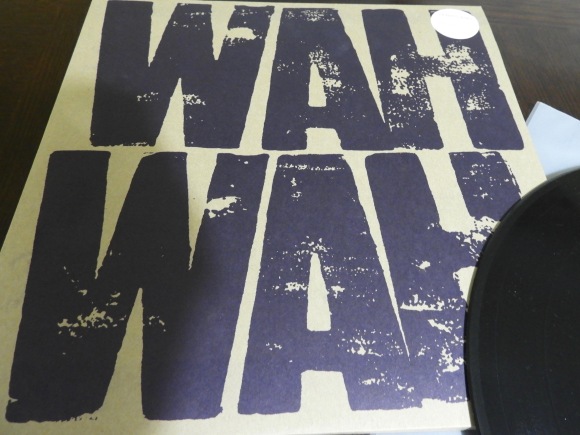 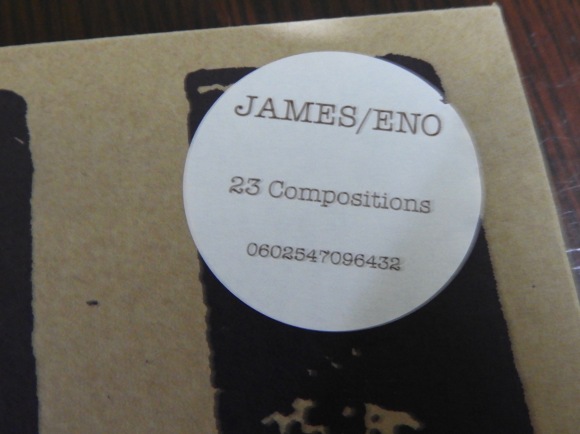 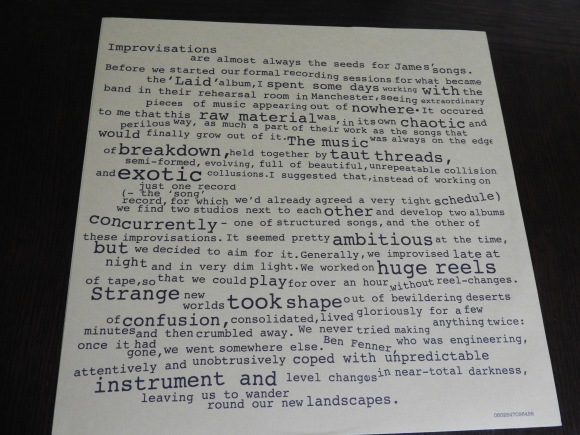 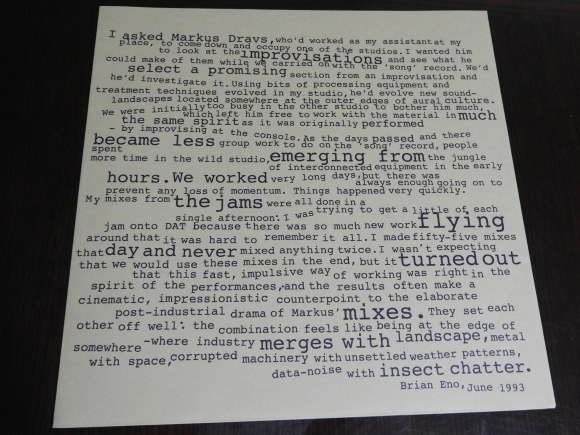 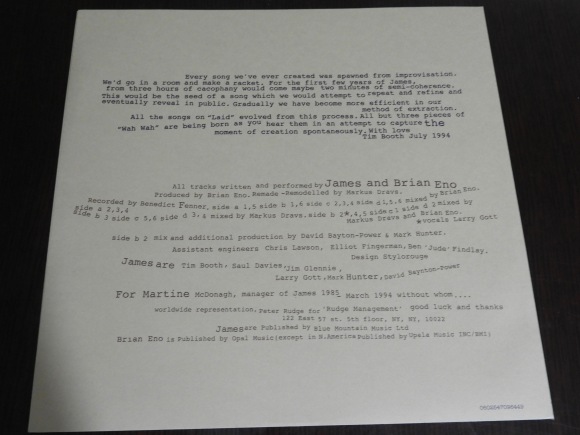 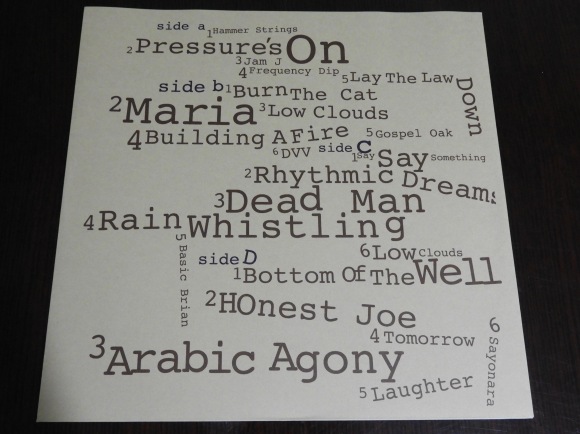 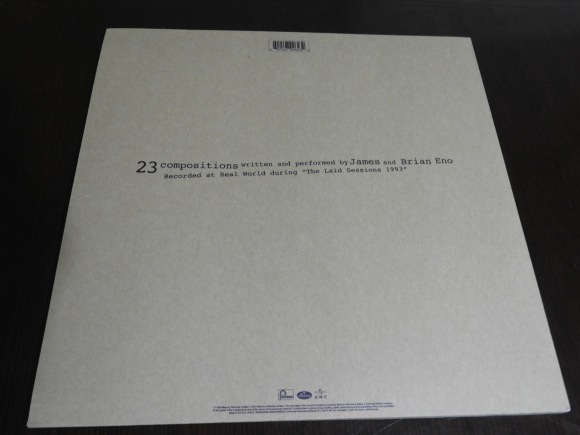 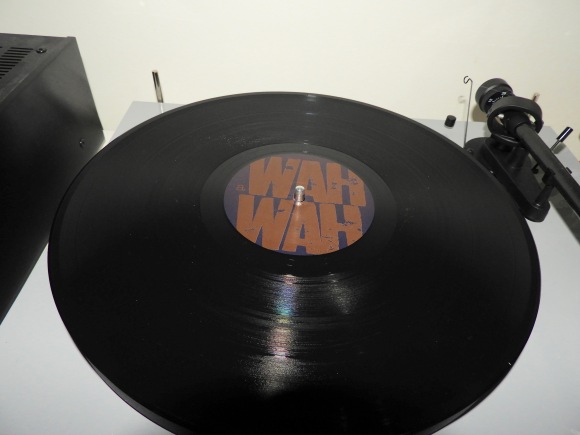 The skinny: This is the companion album to “Laid“. When James went into the studio to record that album, producer Brian Eno saw the way the band came up with its material in such an organic way and suggested they release two albums. The one album proper, which became “Laid”, and the second, “Wah wah”, were the jams by the band that Eno recorded. For the most part, the album is snippets with a few proper songs (the below being an example of these) but it’s some seriously beautiful stuff.

That cover drew my interest when I was having a shifty at James stuff recently, but I had no idea the album is a kinda sketches thing. Not sure how I feel about that, actually…

Funny, I had Laid but I never bought this one. I want it! And that 180g vinyl is tempting..

It definitely tempted me and I’m glad it did. I wasn’t originally going to buy it…