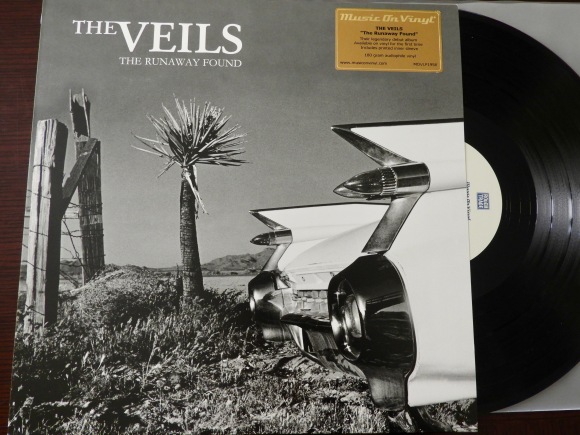 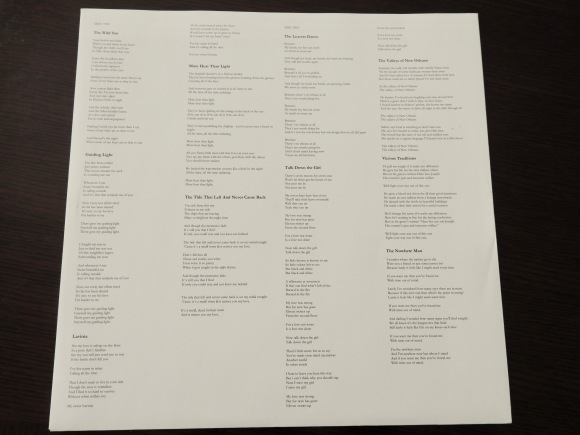 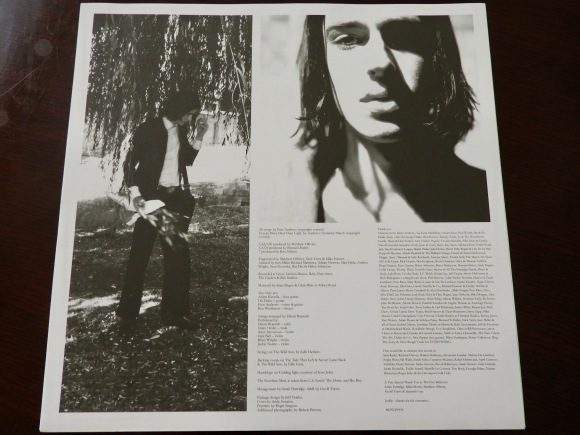 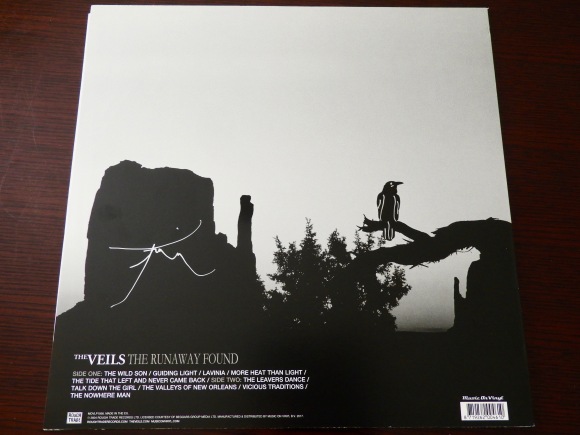 The skinny: The Veils’ debut album, “The runaway found”, is one of those albums that burrows itself deep into your soul, lodges itself there, and periodically releases some sort of chemical that incites a strong need to listen to it again and again. This is thanks mostly to the brilliance of frontman and creative force, Finn Andrews. When I first got into this album, I was telling anyone who would listen that he has the voice of a Rufus Wainwright or a young Lou Reed (before his voice sent to seed) and the soul of a Tom Waits or a Nick Cave, or even an older Lou Reed. The band has changed lineups and sounds over the years and have gained some notoriety recently with an appearance on the “Twin Peaks” reboot but I’ve always been partial to this album. So when “The runaway found” was finally pressed by Music on Vinyl a few years ago, I didn’t hesitate to snap it up.

6 replies on “Vinyl love: The Veils “The runaway found””

Music on Vinyl sure do some interesting re-issues, that’s for sure. Quality tends to be pretty good too.

Yeah. I do have a bunch of their pressings on my shelves and this one is an example of their good quality for sure.

I was tempted to pick this one up, but there are always other records, huh? I dare say I will at some point, as it’s a very good album… though one I haven’t dug out in a while.

The only gripe I ever have with Music on Vinyl releases is the artwork can sometimes appear very saturated (using poor quality images), but this looks good.

I love this album. In fact, I was very big into these guys for most of their albums, their last being the only one I wasn’t a huge fan of. When I saw their first three being reissued, I bought the lot. I only realized it was Music on Vinyl when I got them in the mail. They all sound great and look great!

I honestly don’t know any of their other albums. Just this one. I probably should rectify that, but this one just ticked all the boxes and then I probably started following another thread that led me to other bands / artists… just never made my way back. I’ll set aside some time for the others.