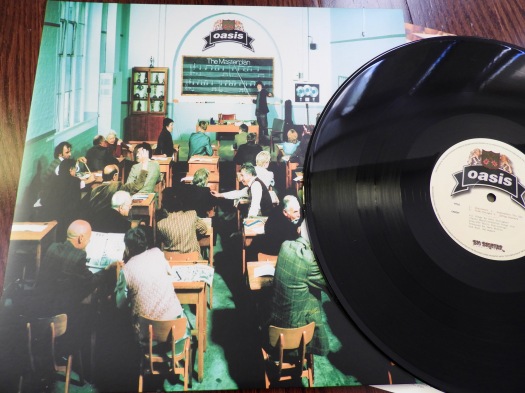 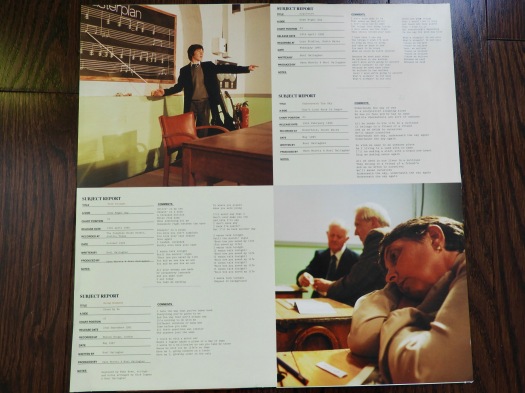 The skinny: So here’s one of my more recent purchases and having it pretty much completes my Oasis vinyl collection. Not that I have everything they ever released, but I think I have the ones now that really matter. When I brought the disc up to the counter at one of my favourite local shops, the clerk mentioned what a great album it was as he put it in the bag. To which, I agreed and commented on the fact that it was likely one of my favourite B-sides compilations ever. The clerk’s response: “It just speaks to how prolific they were at the time.” And he was so right. This amazing collection of songs were “throwaways” from the short period around the recording of just their first two records. It’s definitely worth a spin if you haven’t heard it and you love yourself a bit of early Oasis.