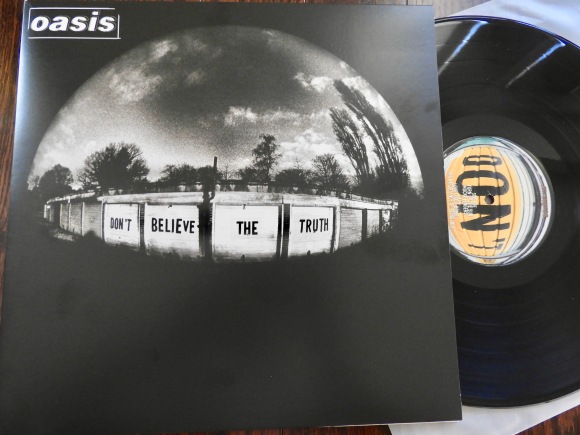 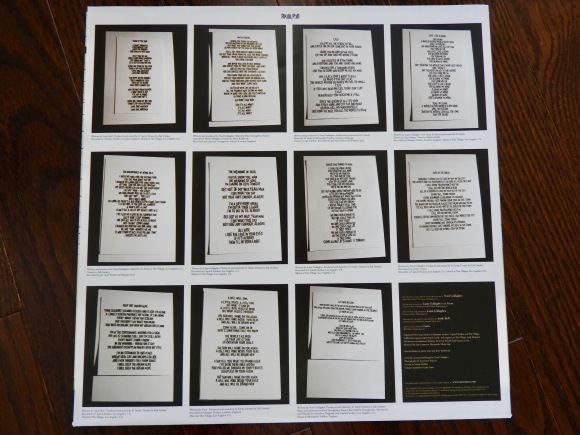 The skinny: Oasis’s sixth album is currently the final piece of theirs in my vinyl collection and is likely my favourite of their albums, outside of the first two of course. When it came out, I still hadn’t completely warmed to “Heathen chemistry” and upon hearing “Don’t believe the truth”, was immediately enamoured. It sounded to me like the band had been revitalized. There’s just so much energy in tracks like the one below, it felt like the boys were back. And not just in town.

It did feel like a return to form – idle would be my favourite of the tracks!

Idle is pretty fantastic but Lyla is my fave. I also really like Mucky fingers.

As do I – I tend to gravitate to the Noel vocal songs, probably why I like those 90s b-sides so much!

I’m with you on the Noel songs.