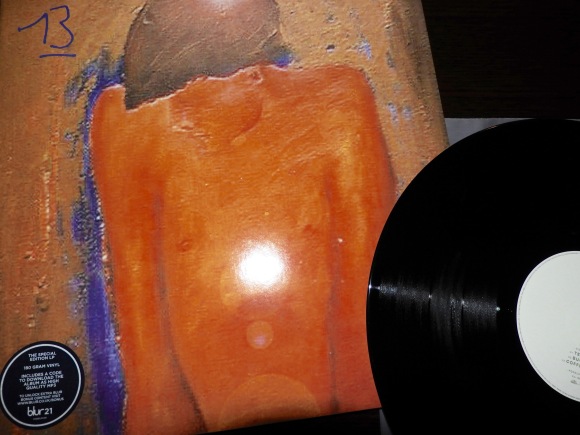 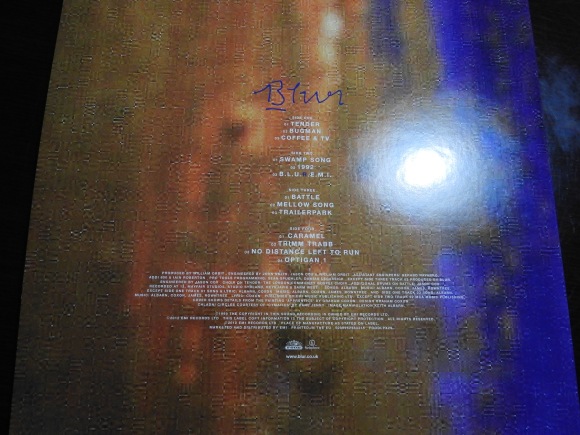 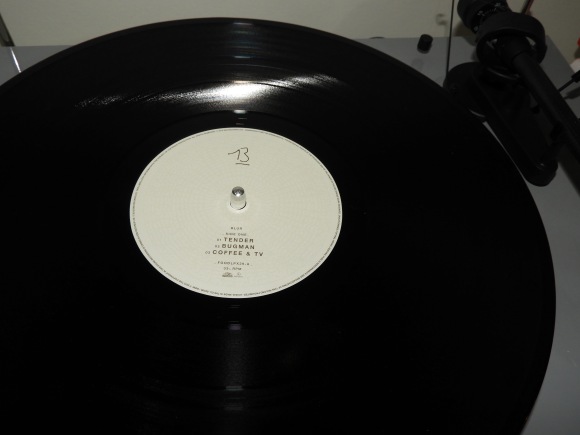 The skinny: Having written a #1 hit pop song, Damon Albarn and friends seemingly decided to run as far as they could in the other direction, deep into art rock territory, verging on the esoteric. Not the easiest listen at times, but there is something oddly beautiful about Blur’s 6th album and Damon’s heartbreak is almost palpable thoughout.

Tender would be my standout her too, fabulous unconventional opener!

I’ll never forget the first time I heard it on the radio. My honest first impression was: WTF? But after a couple more listens, it made a whole lot more sense.

I wouldn’t mind having a copy of this one in the collection. I really loved this one when it came out, though it was mainly cause I loved Tender. What a song.

Tender was definitely the gateway for this album but there are some other really great tracks too, like Trimm Trabb, Coffee and TV, and of course, No distance left to run.

Totally agree, Coffee and TV gets a lot of airplay still, but I still like it.

Oh yeah. I don’t know that it ever got airplay here.

I loved Tender but was less keen on the rest, as far as I can remember.

“No Distance Left To Run” is the killer song on this album for me. I know not many will pick it as the best, but the words Damon wrote about his breakup with Justine are just so raw.

It is a phenomenal track. I wavered between this and Tender and almost put both but went with Tender because it was the first one I heard. Raw is the perfect adjective here.

I get that. “Tender” has a great sing along melody and was perfect to promote the album. I wondered if “Think Tank” is the next one up?