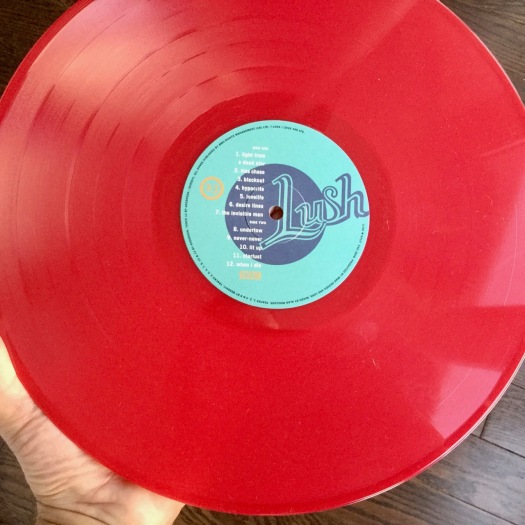 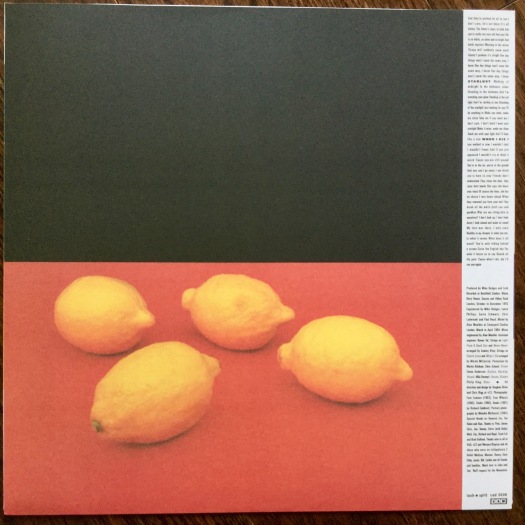 The skinny: I’m posting this, the third disc and third part of a series featuring the pieces of previous Record Store Day purchase, just as I am preparing to wade out into the madness for more this morning. In my opinion and it’s likely an unpopular one, Lush’s second album “Split” was their best. The album served as a transition piece in their too short, three studio album recording career, bridging the gap between the dream pop influence of Robin Guthrie in “Spooky” (and their early EPs collected on “Gala”) and the Britpop exuberance of their final album, “Lovelife” (which we’ll see next weekend). It’s also very possible that the slightly edgier tendencies found here could have been rooted in their touring with the who’s who of American alternative as part of the Lollapalooza festival two years earlier. All this and the top notch work by Alan Moulder add up to an excellent album. 4AD pressed this third piece of the Origami box set to brilliant red, oft the colour of frontwoman Miki Berenyi’s hair. Yup. 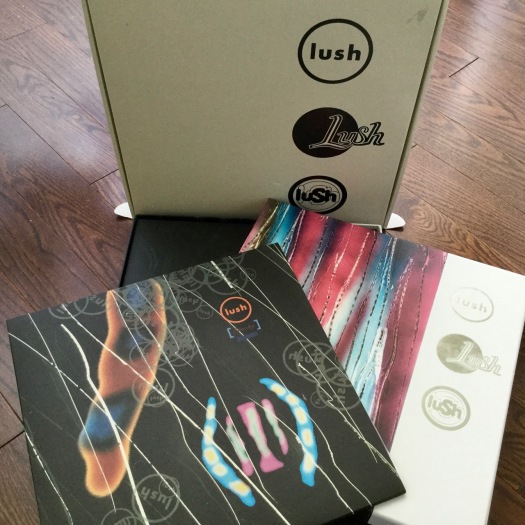 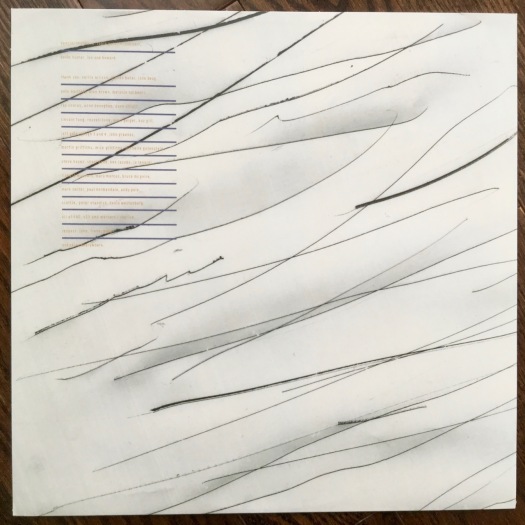 The skinny: Last weekend, I started off this series within a series, sharing glimpses of the first piece in the Lush “Origami” box set, their 1990 compilation LP, “Gala“. The focus of this week’s instalment is the influential English shoegaze quartet’s debut album from 1992, “Spooky”. Much like a bunch of the material on last week’s album, this one was produced by Robin Guthrie, guitarist from Cocteau Twins, another highly influential band in the dream pop world, and whose touch obviously informed a lot of Lush’s early days. 4AD chose to press this particular album to grey vinyl, very much in keeping with the feel and beautiful artwork of the album. “Spooky” isn’t my favourite Lush record (though I know many for whom it is), but I really appreciate its sound and mood and it is home to the song below, my introduction to the group and number twelve on my Best tunes of 1992 list. 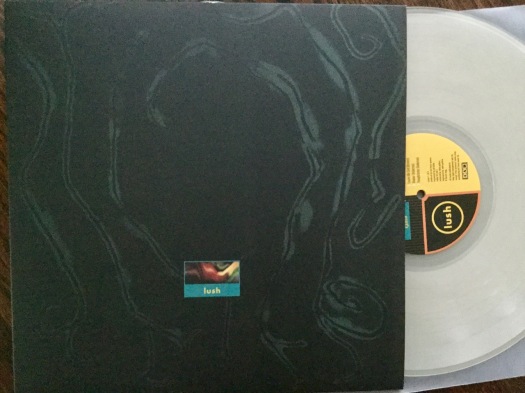 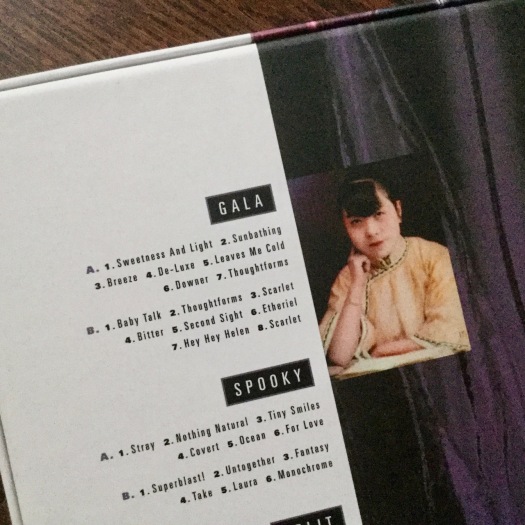 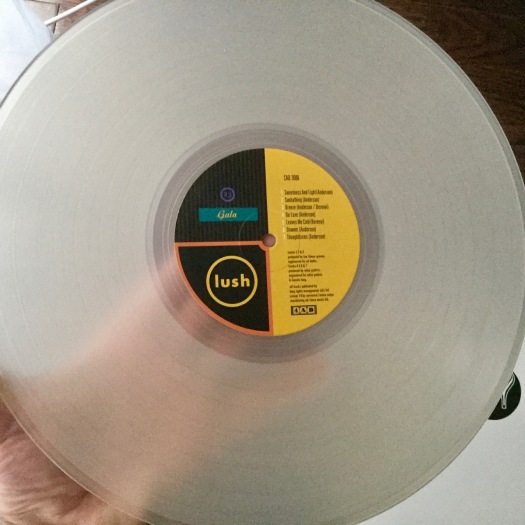 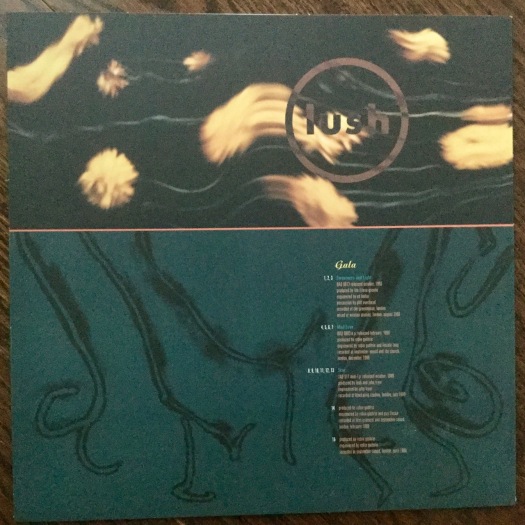 The skinny: This year’s Record Store Day was scuppered back in April for obvious reasons and the Plan B was to split the usual special releases between 3 separate ‘drops’ at the end of August, September, and October. I wasn’t able to make it to any of my local shops for the August drop but hope to get out in a couple of weeks for September’s drop. In the meantime, I thought I’d share this, the first in a five part series on the Lush box set, “Origami”, that 4AD put out for Record Store Day 2016. This set includes a reissue pressing on coloured vinyl of each of Lush’s twelve inch releases. Disc one is “Gala”, a compilation 4AD originally put out as an intro to the band in the US, gathering together material already available in the UK from the band’s first bunch of EPs and a couple of rarities. The track below is one of my all time favourites from the comp and really, by the band, and appeared at number 8 on my Best Tunes of 1990 list.