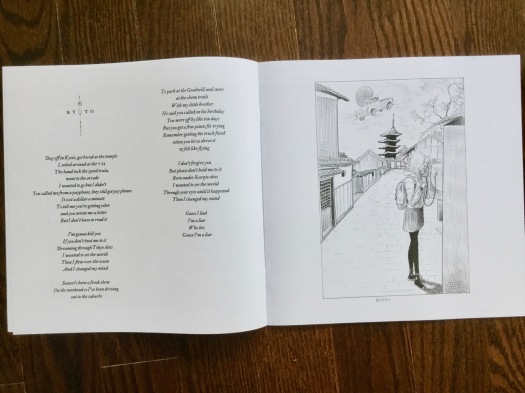 The skinny: I pre-ordered this limited edition, red and swirly pressing of Phoebe Bridgers’ sophomore solo record, “Punisher”, as soon as I heard tell of it, right off her website. No second guessing. I loved her first album and both of the collaborative project (boygenius, Better Oblivion Community Center) of which she has since been a part. The wait for it was interminable. I’m not talking about the release date but the amount of time it took to get from California to here. I was worried that the sitting and changing hands through the multiple stages through two postal systems, it might have gotten damaged along the way. But not so. And it was definitely worth the wait. The packaging is immaculate and the artwork and lyric booklet is lovingly rendered. And well, the music itself? Let’s just say that you can believe the hype. 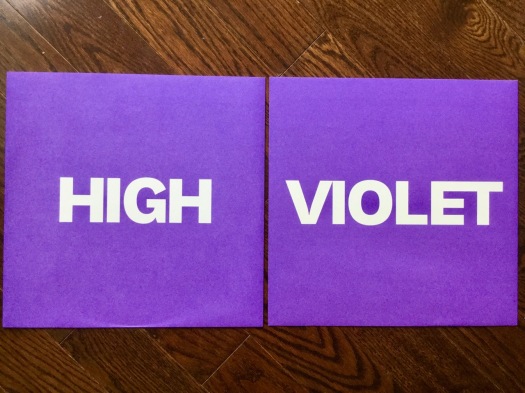 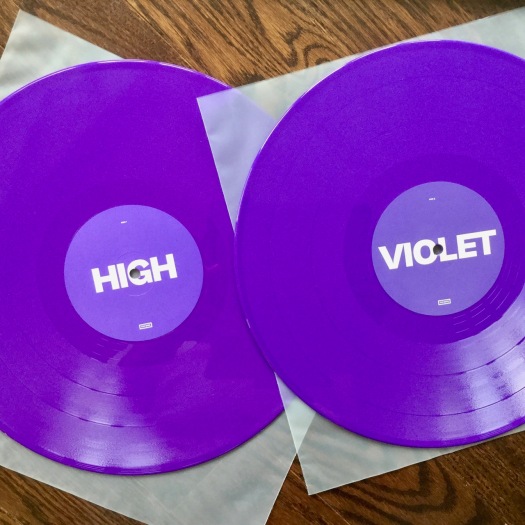 The skinny: A few weeks ago, “High Violet”, the fifth album by American indie rock band, The National, turned ten years old. To celebrate, their label, 4AD, released an expanded edition anniversary edition of the album, the vinyl version including an additional LP of bonus material and all three discs pressed in a lovely, white and purple marbling. I didn’t pre-order it because I’m not at the point (yet) of buying multiple versions of the same album for my vinyl collection and besides, I’m pretty happy with the limited edition, original pressing on heavyweight, violet vinyl that I found a bunch of years ago. You may debate “High violet” that is not their best work but it built on the exposure gained by The National’s previous record, “Boxer”, and well, I think it’s some pretty fine music (two of the tracks, including the one below, appeared on my Best tunes of 2010 list). The National’s sombre and atmospheric sound is just so great on vinyl and is on full display here. In fact, I remember the first time I listened to this record after purchasing it and, I think my friend Mark will agree with me here, I thought it sounded very different from the version on CD. 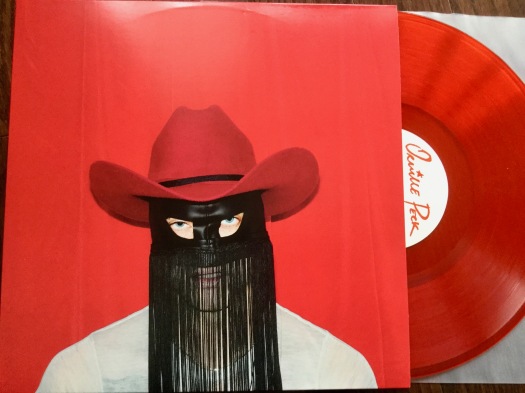 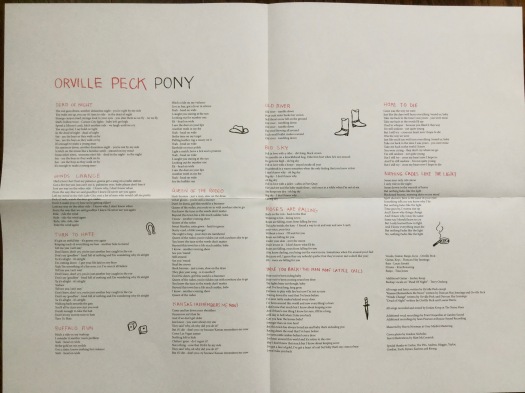 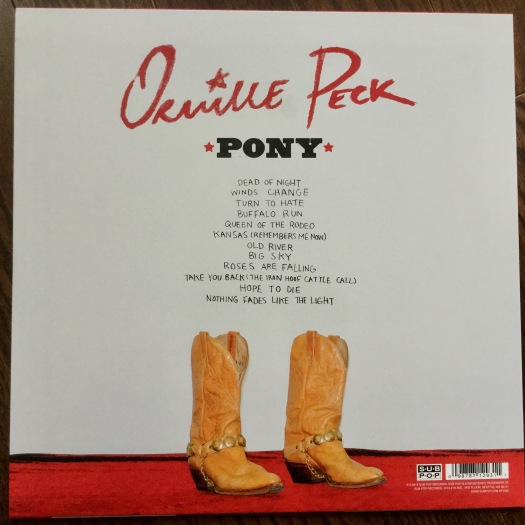 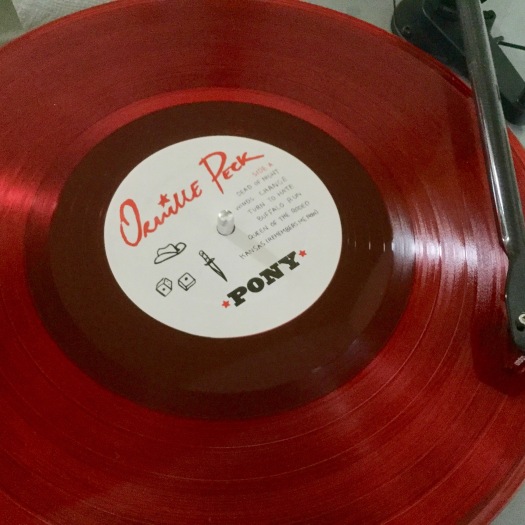