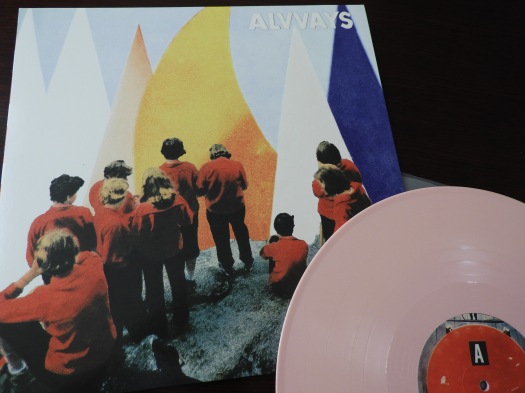 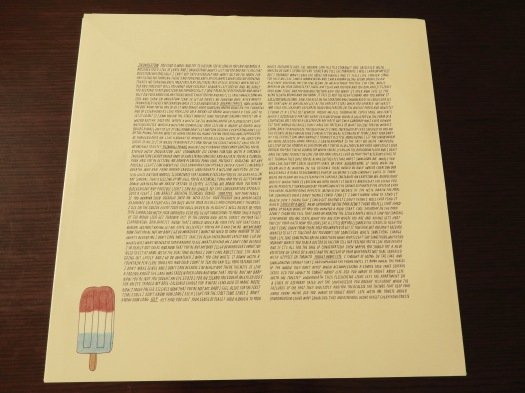 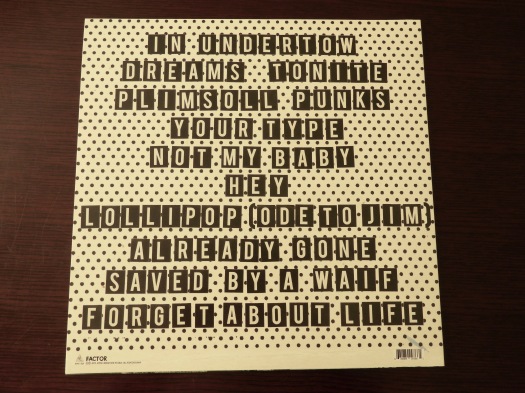 The skinny: It’s the sophomore release by Toronto-based indie pop quartet led by Molly Rankin. The jury is still out since it’s still so new but initial spins have this one ranking just as high on the playability scale as their self-titled debut.