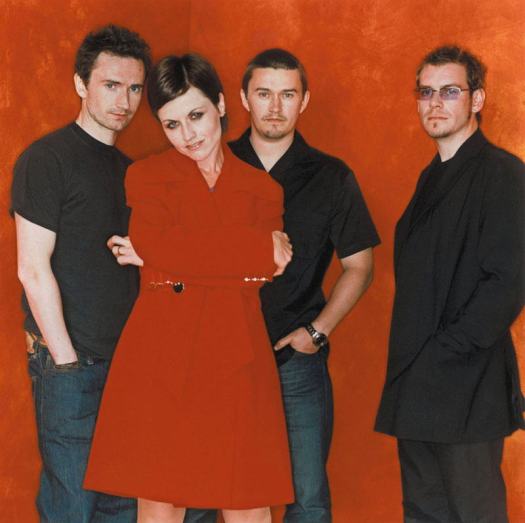 My wife Victoria had been a fan of The Cranberries for a while, especially their sophomore album, “No need to argue”, which came out around the time when her and I were still just friends, just getting to know each other. She followed the group through their third and fourth albums, and I’m reasonable sure she went to see them live at Molson Amphitheatre in Toronto in the summer of 1999 or 2000. I also really enjoyed “No need to argue”, but had gotten into the band the year earlier with their debut album, “Everybody else is doing it, so why can’t we?”. Unlike Victoria, however, I didn’t go in for their next two albums.

Then, the band’s fifth album, “Wake up and smell the coffee”, came out in 2001 and as I mentioned in my last post in this series, I was doing a lot of digging for music so I decided to give the new stuff a shot. I found the first two songs “Never grow old” and this one, “Analyse”, a fresh return to form, which makes sense to me now that I know that producer Stephen Street (who produced their first two) returned to work with them on this album. I played it for Victoria, who liked it as well, and after that, we’d both bop along to “Analyse” on more than one of the many road trips to Toronto and back that we endured in those days.

That messy opening drum line by Fergal Lawler becomes lovingly enveloped by jangly guitars that sound like a perfect blend of “Dreams” and “Linger”. Of course, the music easy on the ears but we can’t talk about The Cranberries without talking about the voice of Dolores O’Riordan. Those beautiful set of lungs and vocal chords are adept at producing yelps and snarls and heavenly chorus, all within the same breath, though on “Analyse” she is subdued, just teasing us with explosions until just the right moment and then, she unleashes it upon us.

As many of you reading this are likely aware, the world was robbed of that blissful voice last January when Dolores O’Riordan was found dead in a hotel room in London. As far as I know, cause of death has yet been made public knowledge but what we already know is that she was a talent that won’t ever be reproduced.