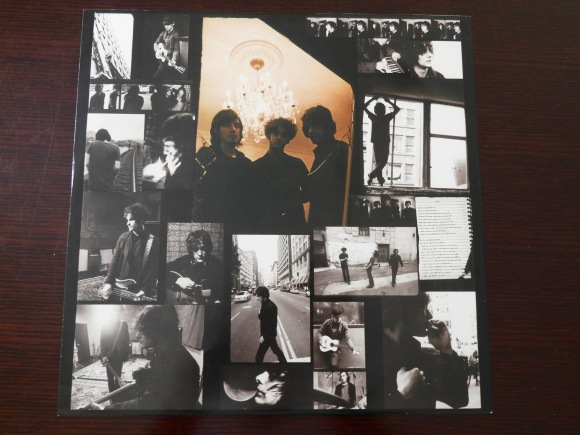 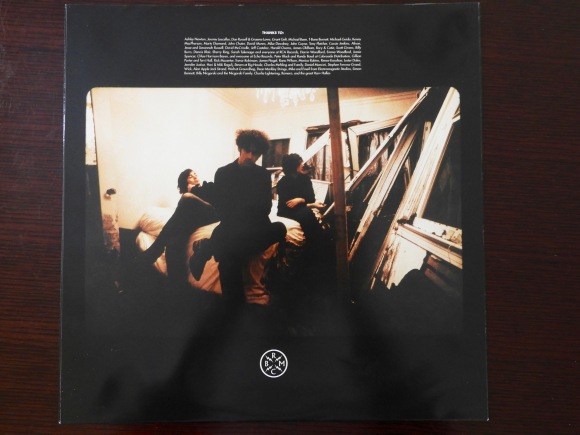 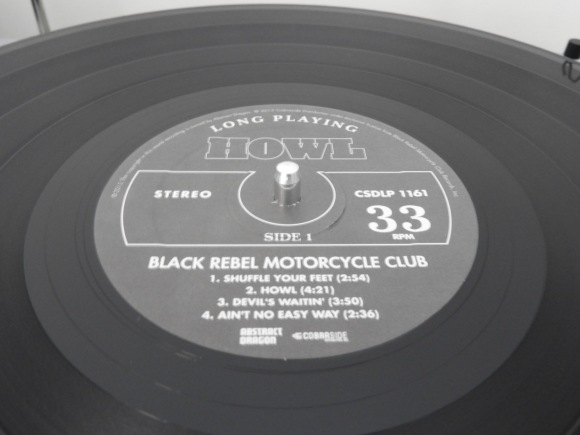 The skinny: There’s been a few Black Rebel Motorcycle Club related posts in recent months here on M(LI)ML: my first exposure to the band and the first time seeing them live. Well, here’s my first purchase on vinyl of any release by the band. “Howl”, BRMC’s third, has been my favourite album by the group since its release in 2005. It’s a bit different than their usual stuff, more stripped down and bluesy but still very cool and edgy. I’ve had my eye out for this one since I started collecting but it’s not one that’s easily found. So when I came across it on my recent trip to Toronto, the decision to pick it up wasn’t a hard one.

I haven’t listened to this in a very long time. At least 10 years! A very good album and a welcome one after being disappointed by their second effort. I moved my CD on a while back and never really thought to pick it up on vinyl… but I’m thinking I should reassess that.

First things first, I reckon I’ll need to flick through the MP3 racks and dig this one out.

Good plan. It had been a while since I had listened to it too but has never been too far from front of mind. It sounds pretty great on vinyl.