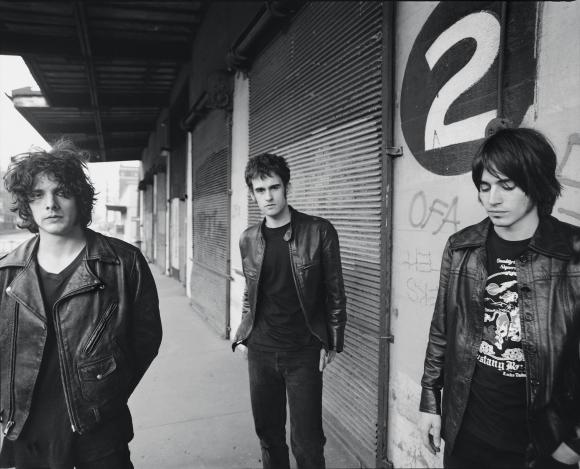 At some point during my second or third year in Ottawa, my youngest brother Michael came up to visit for a weekend. I’m pretty sure it was at the suggestion and financing of my mother, who had already been moved up to the NWT for a few years. Him and I were ten years apart in age, which meant by the time he was just reaching his teen years, I had already moved away from home to go to university. I didn’t really know him, though it never occurred to me at the time.

Michael came up by Greyhound bus. If I remember correctly, he caught the bus in Oshawa, a milk run route that wends its way through Peterborough and a host of other towns on the 7, a longer, more arduous trip than the express run between Ottawa and Toronto, one that Victoria and I were already sick of taking. He slept on the couch during his stay with us in that one bedroom basement apartment in Vanier but on the plus side was able to sample some of Victoria’s already fine cooking. I took him to see all the pertinent sights of our fair capital (at least, as I knew them at the time): parliament hill, the Byward market, the Rideau canal, Sparks street, the original D’arcy McGee’s pub, and of course, the Elgin Street Diner for poutine.

One of things I always remember about that visit is that his backpack was packed with more CDs than clothing and I remember thinking on that if we lived closer, we’d probably get along just fine. During the final night of his stay, we played each other selections from our CD collections, taking turns swapping them in and out of my five disc carousel. I don’t remember everything he played for me that night but a few have stuck with me: Oasis’s “Stop crying your eyes out” single, OK Go’s self-titled debut and Black Rebel Motorcycle Club’s debut “B.R.M.C.” (You knew I’d get here eventually, right?)

Not exactly the minute he put on the opening track, “Love burns”, but the moment the miasmic intro faded and the raunchy strumming started, the drum flourish, and ultra cool vocals, I said to my brother: “This sounds like The Jesus and Mary Chain.” Yes, indeed. Give it a listen and I’m sure you won’t disagree. It’s noisy and aggressive, it’s leather jackets and sunglasses, it’s edgy and raw. And it’s this last that fit it right in with the garage rock movement that was taking off at the time. I loved it and went out shortly afterwards to get myself a copy of the album. Check it out.

That’s the sign of a well-packed backpack – beyond heavy, due to the more cds than clothes!

Yeah. For sure. It was hilarious at the time because it’s totally something I would’ve done at his age.

Pretty much how I pack!

Love Burns is a great tune. I still give it a listen and I feel the same way about it each time. When it kicks in… “this is a tune”. Great album, too…

[…] Main Stage, Toronto Urban Roots Festival, Toronto Context: Just less than a month ago, I posted some words on how my younger brother Michael got me into Black Rebel Motorcycle Club. I followed them through […]

[…] been a few Black Rebel Motorcycle Club related posts in recent months here on M(LI)ML: my first exposure to the band and the first time seeing them live. Well, here’s my first purchase on vinyl of […]