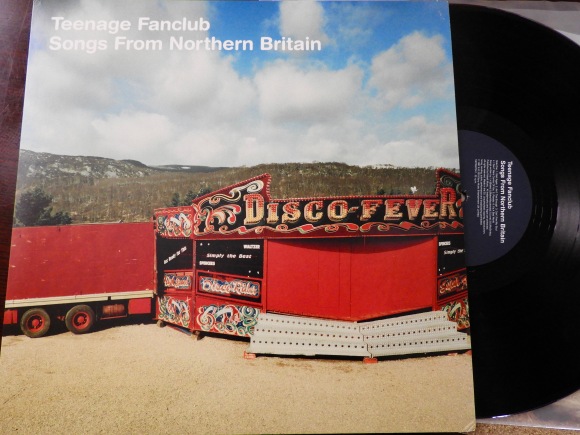 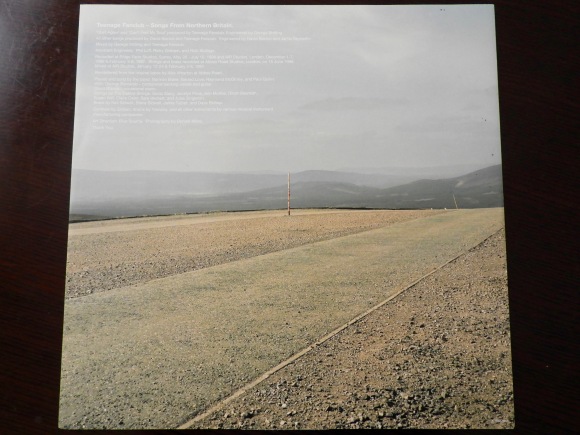 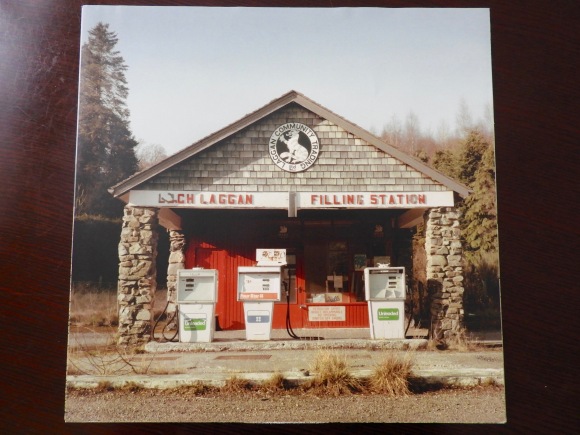 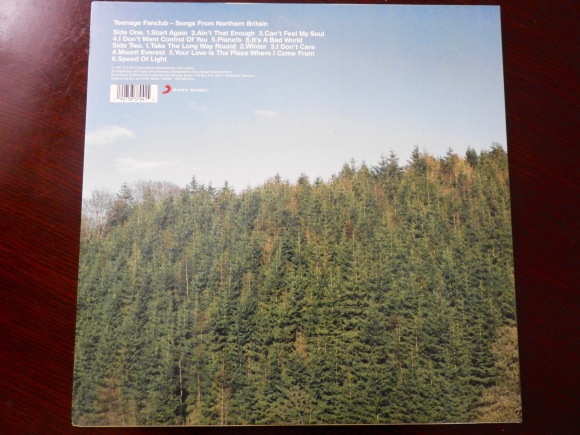 The skinny: I bet you thought when I stopped posting about my Teenage Fanclub vinyl reissues back September that I only got albums two through four. But not so fast. There’s more. Album number five by the Scottish alt-rock quartet, “Songs from Northern Britain”, is a great one, hitting number 8 on my Best albums of 1997 list back in April and considered by many to be one of their best. Released just as Britpop was starting to wane, the album’s title pokes fun of the fact that the band was lumped in under its umbrella. Like the others reissued this year, this remastered vinyl is lovely sounding and a prize in my collection.

This and Grand Prix duke it out as ‘best’ for me. Love them both.

I don’t know. It’s probably Bandwagonesque or 13 for me. But there’s some great tunes on Grand Prix and Northern Britain as well. So many great tunes by these guys all told.

I reckon if two of us have covered FOUR albums as favourites, that says something pretty special about the Fannies!

I would wholeheartedly agree!

A very fine album. I’ve grown to really, really like this one. I dare say if I was looking at grabbing these reissues it’d be one of the first.

I don’t know how you haven’t already. Such restraint! Haha.

I’ve dropped very little cash on vinyl the last few months… plenty I’d like, but some other things have needed some attention! Damn them!

On the other hand. I have dropped far too much on vinyl… damn them. Haha.