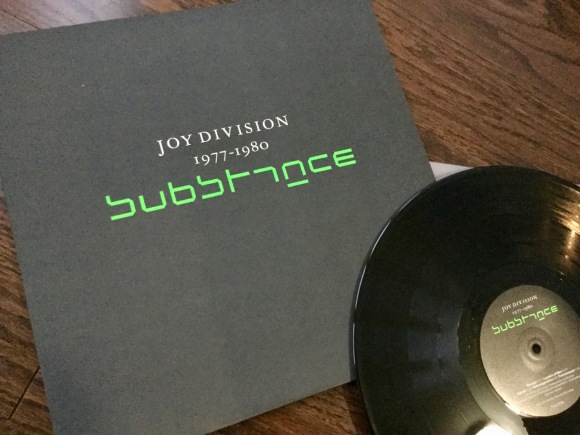 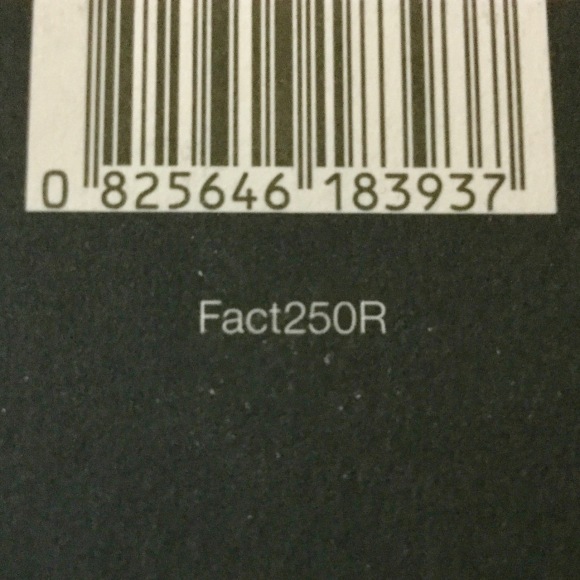 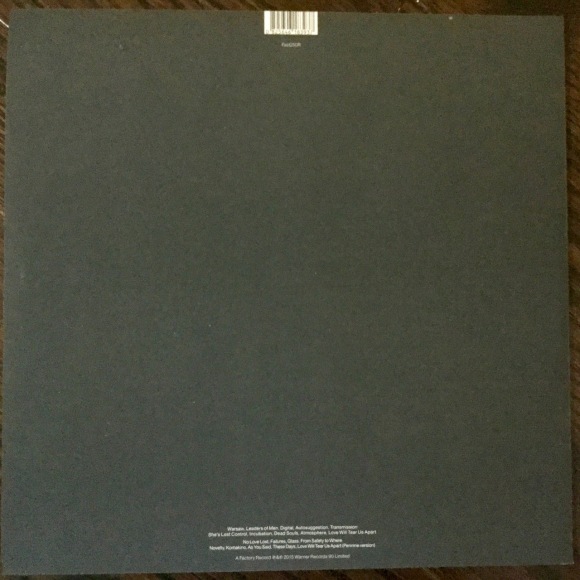 The skinny: It’s all hallow’s eve but with everything going on, the celebrations will be tempered and the amount of trick-or-treating children will likely be very, very low. We can still spin some dark and haunting tunes, though, in honour of all the ghosts and goblins that will be on the prowl tonight. For me, it’s going to be Joy Division, not necessarily a goth rock band but definitely a big influence on all of those that followed on the darker side of the alternative spectrum. “Substance” is a 1988 compilation that was released by their label, Factory Records, several years after Joy Division’s dissolution. (Interestingly,  it was a year after a compilation with the same name was released by Factory for New Order, the band that Joy Division’s remaining members would go on to form after the suicide of their frontman, Ian Curtis.) The original release of Joy Division’s “ Substance” collected the band’s four non-album singles and b-sides, as well as an early EP and this remastered reissue that was released and purchased in 2015, was not only pressed to two 180 gram slabs but included three additional tracks.

Most would’ve thought I would pick their classic “Love will tear us apart” for the standout but instead, I kept with today’s theme and shared the track Nine Inch Nails chose to cover for the soundtrack to the film “The crow”. Happy Halloween all!

That run of Dead Souls, Atmosphere, and Love Will Tear Us Apart is the best thing they ever did IMO.

Transmission is pretty phenomenal track too though.

Yup, that’s a good one. It’s less consistent than their studio albums, but the highs are higher IMO.

If the goal is haunting, this will definitely fit the bill!

I bought this a couple of months back too. I love it, a better listen than the two studio albums I reckon. Transmission is amazing.

The real goodie is the New Order collection, also called Substance, that was released at the same time – worth a packet these days.

Yeah. Transmission is amazing. Side two of disc one is solid all the way through too.

I’d love to have that New Order collection. I figure it’s just a matter of time before it’s reissued. They been doing the 12” singles and I’ve bought a couple of those. Good stuff.

I had this on cassette; sadly no longer.

Nice! I had never actually heard this compilation until I bought on vinyl a few years ago. I knew many of the songs and remember the album cover but as it stood, it was new to me.

Also, there is a ton of music that I am sad that I no longer have but I don’t actually miss my cassettes. Ok, maybe some of the mixed ones.

I am sorry I got rid of some of them, but really I wouldn’t listen to them today, so what’s the point.