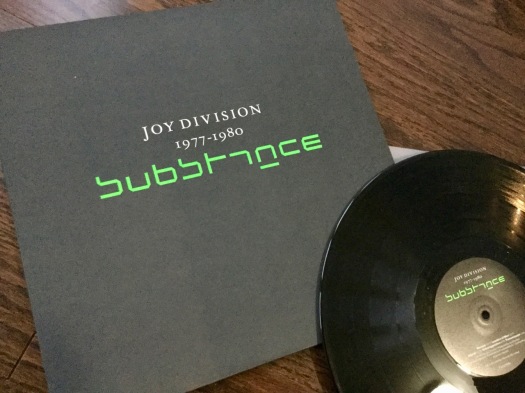 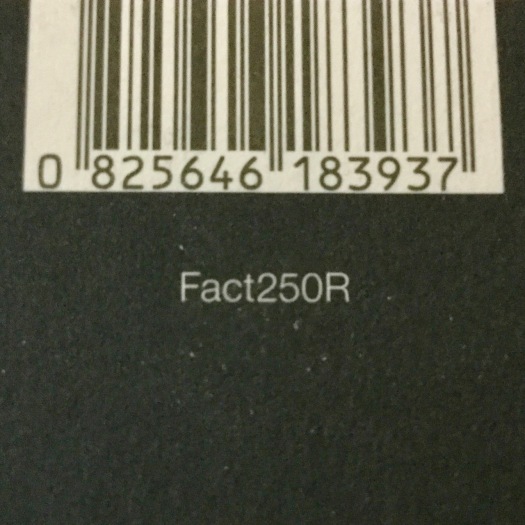 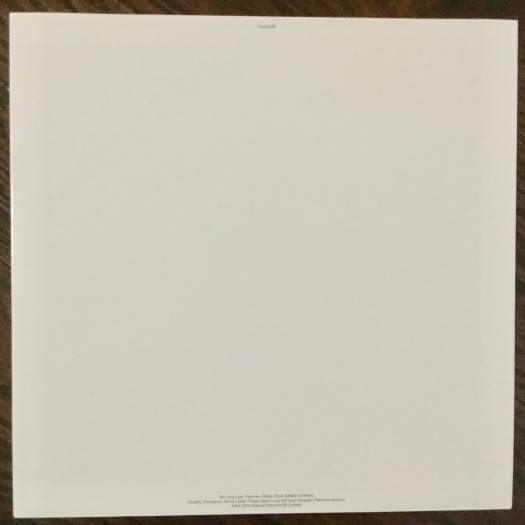 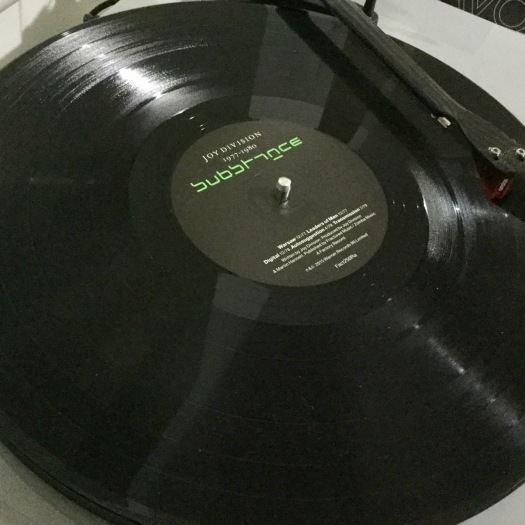 The skinny: It’s all hallow’s eve but with everything going on, the celebrations will be tempered and the amount of trick-or-treating children will likely be very, very low. We can still spin some dark and haunting tunes, though, in honour of all the ghosts and goblins that will be on the prowl tonight. For me, it’s going to be Joy Division, not necessarily a goth rock band but definitely a big influence on all of those that followed on the darker side of the alternative spectrum. “Substance” is a 1988 compilation that was released by their label, Factory Records, several years after Joy Division’s dissolution. (Interestingly,  it was a year after a compilation with the same name was released by Factory for New Order, the band that Joy Division’s remaining members would go on to form after the suicide of their frontman, Ian Curtis.) The original release of Joy Division’s “ Substance” collected the band’s four non-album singles and b-sides, as well as an early EP and this remastered reissue that was released and purchased in 2015, was not only pressed to two 180 gram slabs but included three additional tracks.

Most would’ve thought I would pick their classic “Love will tear us apart” for the standout but instead, I kept with today’s theme and shared the track Nine Inch Nails chose to cover for the soundtrack to the film “The crow”. Happy Halloween all! 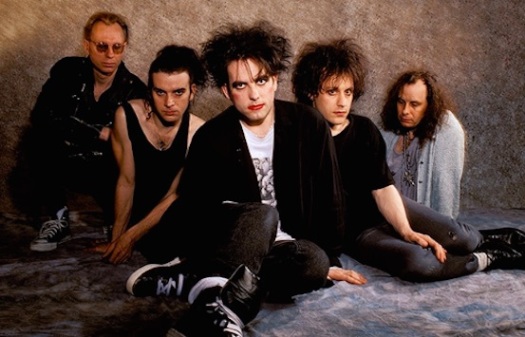 “I don’t care if Monday’s blue
Tuesday’s grey and Wednesday too
Thursday, I don’t care about you
It’s Friday, I’m in love”

I’ve written in the past about how I finally got myself deep into the depths of The Cure after the release of their 1989 masterpiece, “Disintegration”, though the real roots of my love for the band came by way of their early singles. Nevertheless, while this love was burgeoning, Robert Smith and his bandmates were in the studio, recording the songs that would become their highest selling album to date, “Wish”. Hence, this was the first anticipated album by The Cure for me. I distinctly remember going out to buy the CD single for the first single to be released off the album, which was “High”, a happy-go-lucky, chiming and jangle pop song for sure. But it would be the next single that would knock it out of the park.

“Friday I’m in love”. Now this is pop. And as Robert Smith learned, pop magic is really that – magic. A freak of nature.

When he came up with the melody and chord progression, he was spooked. It sounded so good, so familiar, so perfect, that he was sure that he didn’t write it. Much like Paul McCartney and his worries about “Yesterday”, Smith called everyone he knew just to make sure he wasn’t plagiarizing someone. It turned out it was only the drugs and of course, another happy accident. When they recorded it, Smith messed it up and the song turned out slightly faster and at a slightly higher pitch than planned. But even that was perfect. And why mess with perfection? Why indeed? Especially when the song was happier than anything you had ever written before and had any business at all writing.

Like I said above: this is pop. We all need good pop sometimes. Definitely pop like this that is jangly, full of sunshine and sparkles and confetti, complete abandon, screaming Byrds and raging Beatles. This is goth having a day at the beach, lying on a holiday blanket, and eating a picnic lunch. It’s Robert Smith and the boys saying: “F**k it. It’s Friday.” Leave behind your hang ups. your stresses and anxiety, your fears and anger, everything on your to-do-list, just let it go. Give in to joy. The weekend is yours. 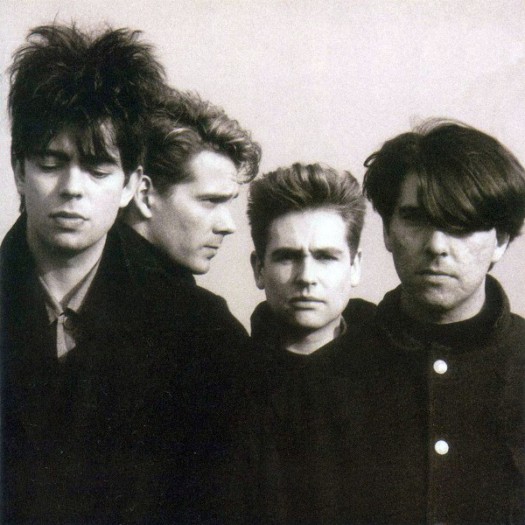 So this here’s another example of a cover that I heard first and with which I was quite familiar before finally hearing the original. Interestingly, though, both discoveries were the result of films from my youth and their soundtracks.

Echo & the Bunnymen’s cover of “People are strange” was featured on the soundtrack for the original “Lost boys” film, which came out in 1987. I remember watching it (against my parents’ wishes) as a teenager with my adopted older brother as soon as it was released to VHS. Was I scared? A bit. Okay, maybe a lot. A young Kiefer Sutherland was quite terrifying as a vampire. But I was a big fan of two Coreys back in the day and they were hilarious as the intrepid vampire hunters.

A few years after that, in 1991, the big film of the summer was Oliver Stone’s biopic, “The doors”, for which I was still just a tad too young to see in the theatres. I watched it on VHS, again, months later but the film had already done its work revitalizing the public’s interest in the 60s psych rock band and I fell in line, copying a friends copy of their ‘best of’ to cassette tape. It was here that I put the proverbial face and name to more than a few songs with which I was already familiar and discovered a few new favourites, including what I learned (the hard way) was the original version of “People are strange”.

I love Echo & The Bunnymen and this cover but I think I might give the edge to The Doors here. The latter’s musicianship, especially that of Ray Manzarek, often takes a back seat in the shadows of their infamous poet/frontman but it really is good stuff. The carnival/side show feel of the original “People are strange” is a lot of fun but the cover shades up on the sinister feel exponentially, which is not necessarily a bad thing (especially given the subject of the film on whose soundtrack it appears). Ian McCulloch’s vocals are more overtly darker than Morrison’s and the sound bleaker, yeah, the organs have more reverb (but really, Manzarek needed none of that).

Okay. I give up. Both versions are quite haunting… though for very different reasons. Thoughts?