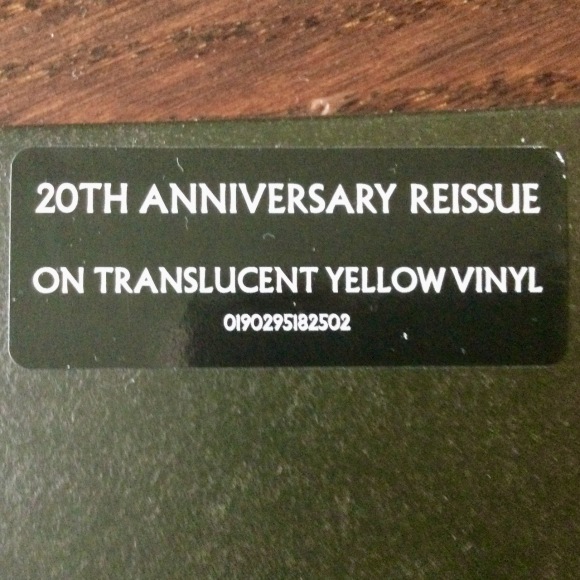 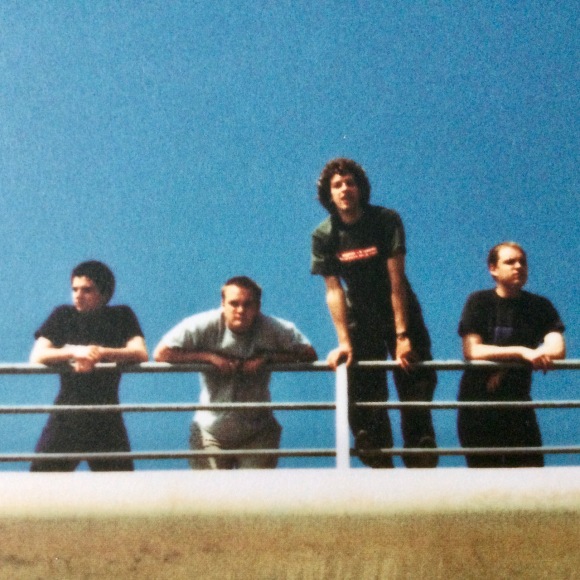 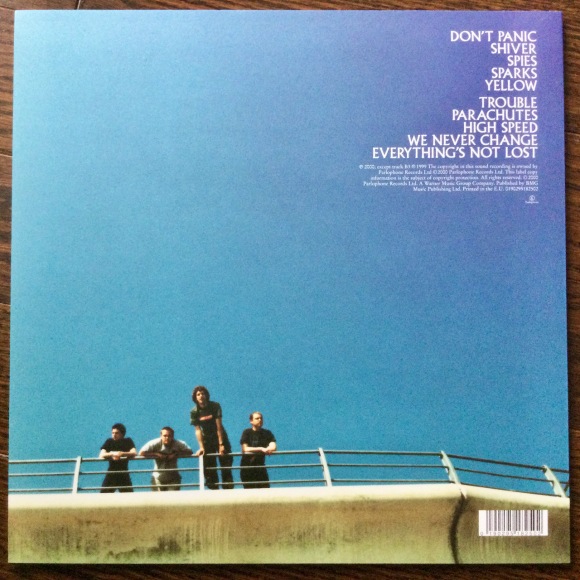 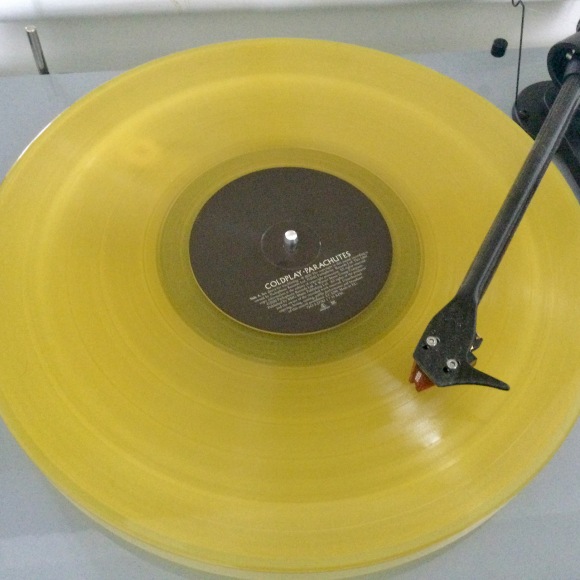 The skinny: I’ve already written on these pages about how excited I became when I first heard the single “Yellow”. Given how big that song became and how much commercial radio overplayed it, you’d think (and normally I would’ve thought the same) that I might have gotten sick of the tune by now but somehow this never happened. Indeed, “Yellow” is still my favourite single tune from the year 2000. And the rest of “Parachutes” is hardly a slouch. I bought the album on CD on the back of the aforementioned single and quickly fell for the other nine tracks. And none of this admiration has faded at all despite repeat listens for over two decades*. So when a 20th anniversary reissue of the album on (of course, yellow) 180 gram vinyl was announced last year, I did not hesitate to pull the pre-order trigger. It arrived months later, looking and sounding just as sweet.

*I’ve got the album ranked as number four on my favourites for the year in a series that I am still in the process of working out.

An apt colour indeed – so many good tunes on this one, Trouble & Sparks are likely my favourites of the bunch

You’re not likely to find many bad ones here.

[…] I shared photos of my translucent yellow, 20th anniversary copy of Coldplay’s debut album, “Parachutes”. For this edition of ‘Vinyl Love’, I decided to keep with the same colour scheme and […]