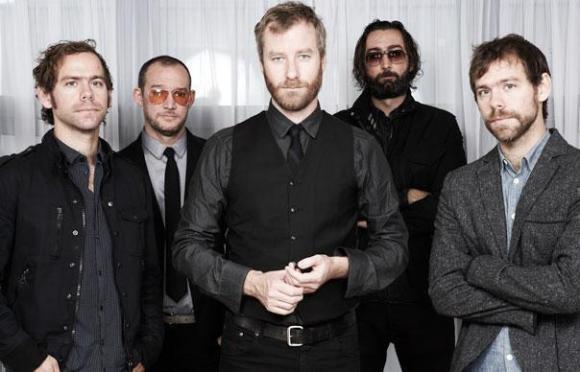 Have you ever been sitting alone in a crowded cafe or pub and purposefully listened to people talk, catching snippets of conversations from the tables all around you?

Of course, you have. We all have.

In fact, one of my writing professors in university assigned this very task to us in my second year prose workshop as homework. We were to fill a page with real dialogue and bring it to class to discuss, not as a means to reveal the darkest secrets of strangers, but to get a feeling for how people really talk. As we all discovered (perhaps unsurprisingly), we don’t talk how we write. Phrases are rarely in complete sentences, plenty of “ums” and “ers”, and certain words used way too frequently, like “like” and a particular four letter word that starts with the letter “f”. Many of these pages of dialogue that we read out in class were hilarious and disjointed, especially since they were, in many cases, culled from multiple conversations occurring simultaneously.

Now, it could be the song’s title, but it’s this very exercise I think of whenever I listen to The National’s “Conversation 16” with its scratching, reverberating guitars and ominous drumming. I’ve heard that Matt Berninger has said that he just lets the lyrics come to him as he listens to the instrumentation that the Dessner brothers create. In this way, the words are more for the imagery and the sounds, rather than any deep meaning. However, his conversational tone and the banal yet very disjointed phrasing on this track has me hearing it as snippets of conversations from all around me, cutting through the ethereal and dream-like haze of the music.

And speaking of disjointed, have you ever watched the video for this tune? It features Kristen Schaal (“The flight of the conchords”) as the US president and John Slattery (“Mad men”) as a secret service man that fantasizes about more than just guarding her body. She seems to be quite bored with her post as the most powerful person in the world until she receives a flirtatious invite to Russia by that country’s president. The video is a bit bizarre on the whole and not a little bit funny but it nicely puts a light spin on a song that features the lyrics “I was afraid I’d eat your brains, ’cause I’m evil”.

All of this adds up to the brilliance that has won The National a sizeable following. And if you’re not one of them yet, give this tune a spin and you might find yourself on the path to joining the club.

This really is a great video. John Slattery is a national treasure. I think I snorted when the presidential seal-embossed thong appeared. And you’re right – the dark humour does go with the off-kilter lyrics.

Yeah. It really is laugh out loud funny. It’s almost prescient in its absurdity.

I used to read a lot of articles by a former NME hack, and she was obsessed with The National. Two of their albums were in her all time greatest, so inquisitively I invested a lot of time trying to figure out what all the fuss was about. I came to the conclusion that they’re a good band, with one or two outstanding songs (which include this one), but I can’t say I could ever obsess over them.

I don’t know that I’m obsessed but I do really like them. But I think it took seeing them live to get me to the level I’m at.

One of the highlights from a disappointing album. I’m afraid I haven’t loved anything by The National since Boxer. Good albums for sure, but just never grabbed me as much. Even the great songs aren’t as special. Still, high hopes for the new one.

I really liked Boxer too. It was my gateway album. It took me a long time to appreciate their early albums but everything Boxer and later has been good by me. I also have high hopes for the new one.

[…] “Boxer”, and well, I think it’s some pretty fine music (two of the tracks, including the one below, appeared on my Best tunes of 2010 list). The National’s sombre and atmospheric sound is just so […]