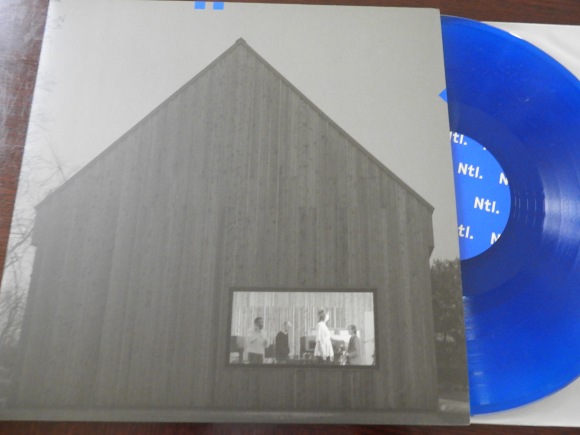 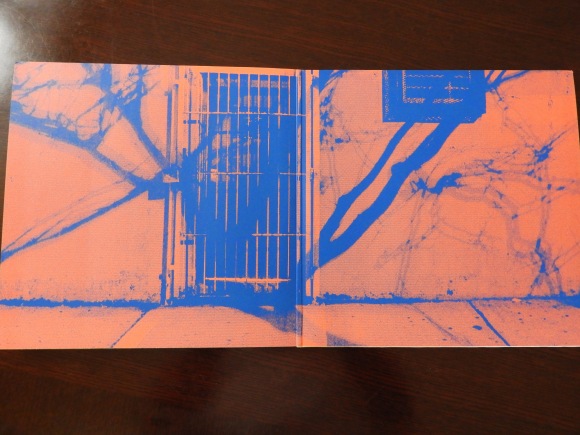 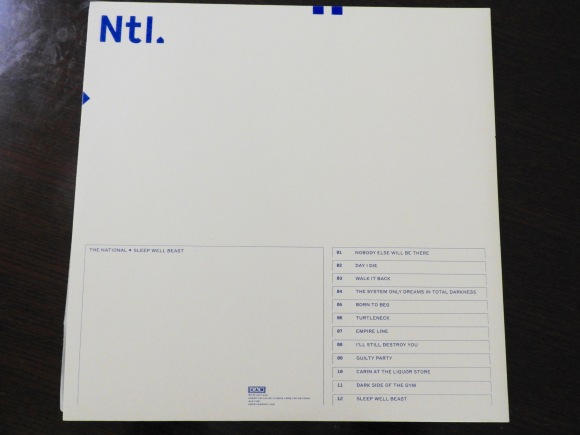 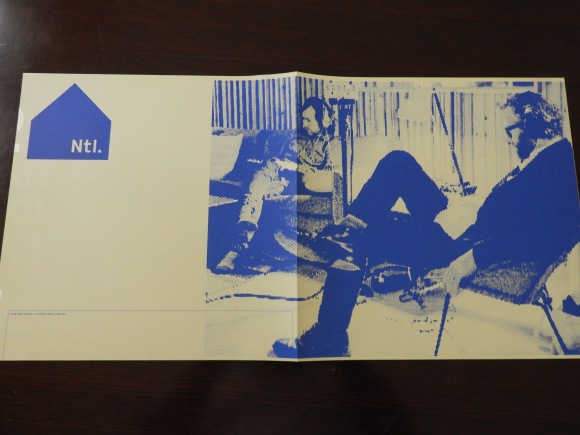 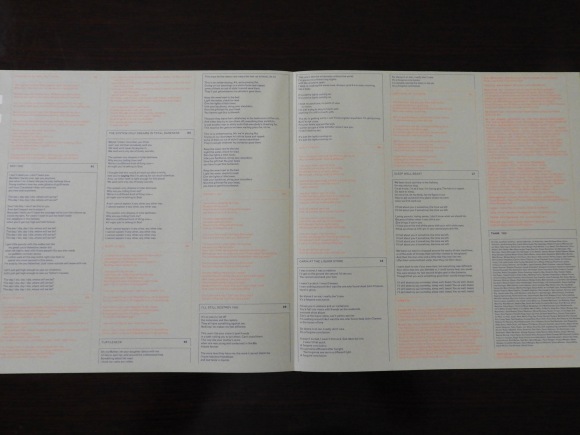 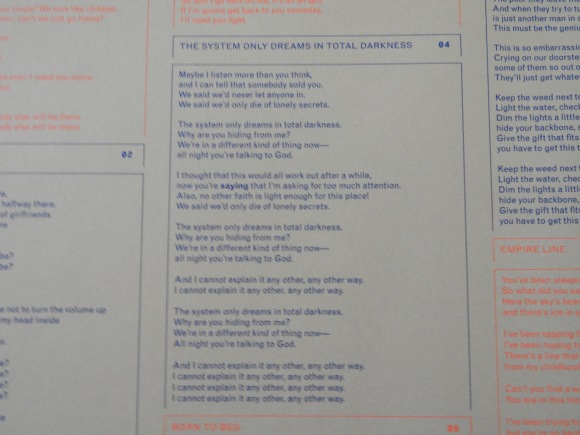 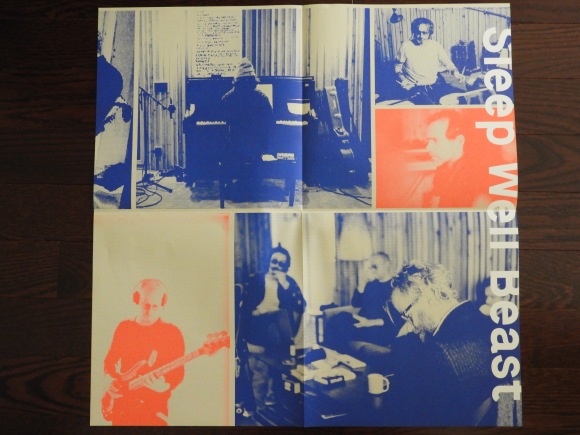 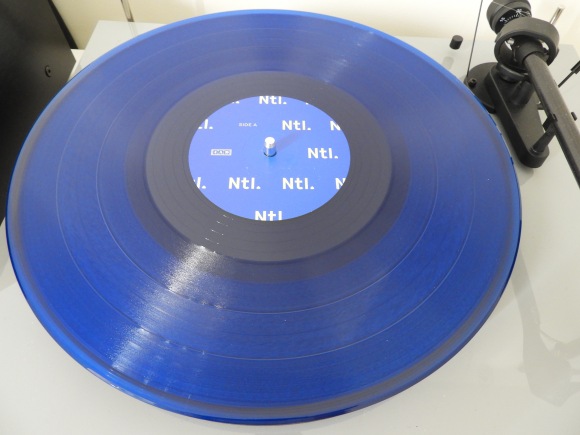 The skinny: The National’s seventh record landed on a number of ‘end of the year’ lists last year, notably (for me anyway) finding itself at the number three spot on my own best of 2017 list. They pushed the envelope and experimented with their sound, while keeping the general ethos of their music intact. It is atmospheric and lush and dark. It looks and sounds great on vinyl and I am about hear what it sounds like live and in person later today.

Standout track: “The system only dreams in total darkness”

Another great review! This one looks good including the vinyl — and blue isn’t even my fav color 🙂

It’s pretty sweet. I don’t have a lot of blue vinyl yet so it was a nice addition.

I keep forgetting to check out the national!
Thanks for the reminder – mmmmm blue vinyl too

Don’t forget not to forget again! You’re truly missing out!

There are a couple of National albums here but I haven’t got to them yet – too much stuff from Taranna taking up all my time!

Oh that Taranna… always taking up so much time. I was there this past weekend but spent too much time at concerts and breweries to do any shopping.

Such a great album, man… really does reveal so much more on each listen. A pretty beautiful looking vinyl set, too. Amazing.

How were they live?

To be honest, by the time they hit the stage, I was pretty knackered, having drunk craft beers for most of the afternoon. I only have vague memories of the set, I remember having a good time though.

Haha! If your vague memories are good, I reckon that’s a good thing!