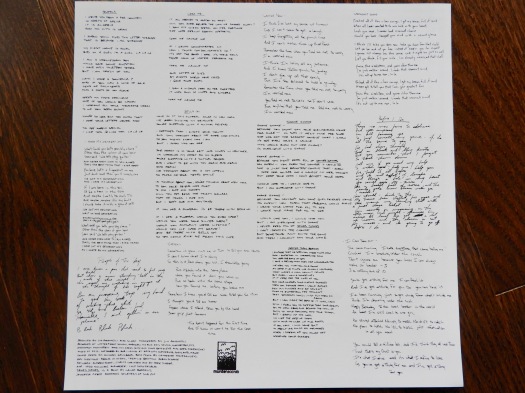 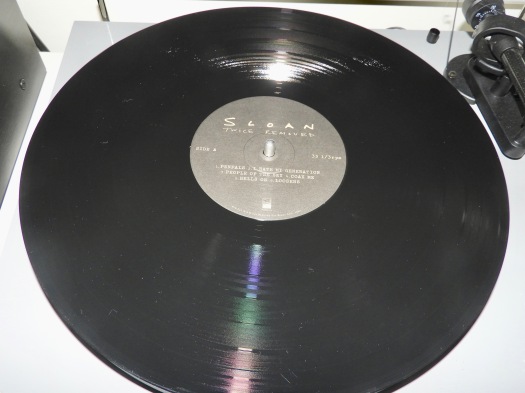 The skinny: Just over a month ago, I saw Canadian alternative rock stalwarts Sloan (!!!) live for the first time ever (!!!) and I posted pictures and some thoughts about it here. At that very same show, I picked up a copy of their second album, “Twice removed”, on vinyl, sort of knowing (but not knowing for sure the actual date) that it was celebrating its 25th anniversary around that same time. This is the album that started turning the hate that I had originally cultivated for them because of the single “Underwhelmed” into something akin to being a fan. The haunting song below in particular was one for which I turned up the volume every time it came on the radio. This is great Can Con right here.