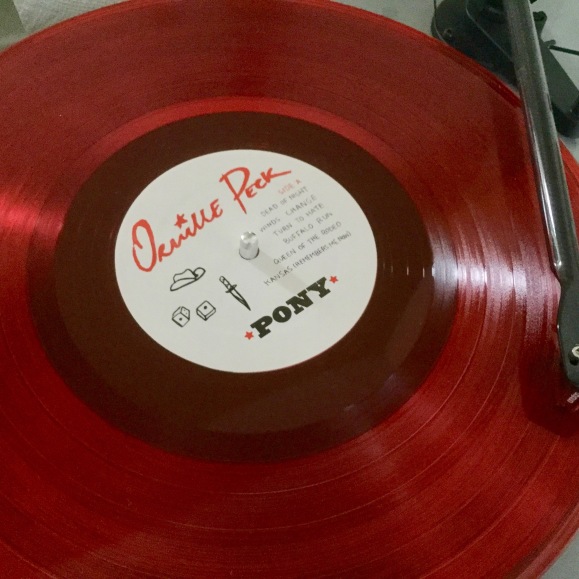 Orange/red – works for me!

[…] featuring the vinyl packaging of each in this space. Two weeks ago, I posted my number five album, Orville Peck’s debut album “Pony”, and last week, I shared some snaps of “This is not a safe place” by Ride, which hit […]