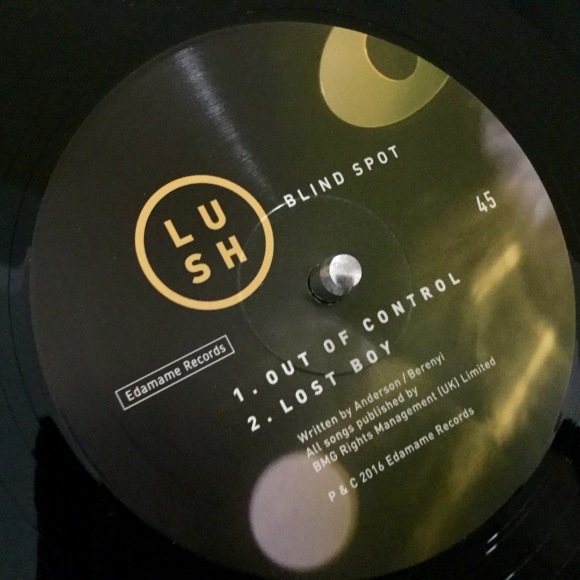 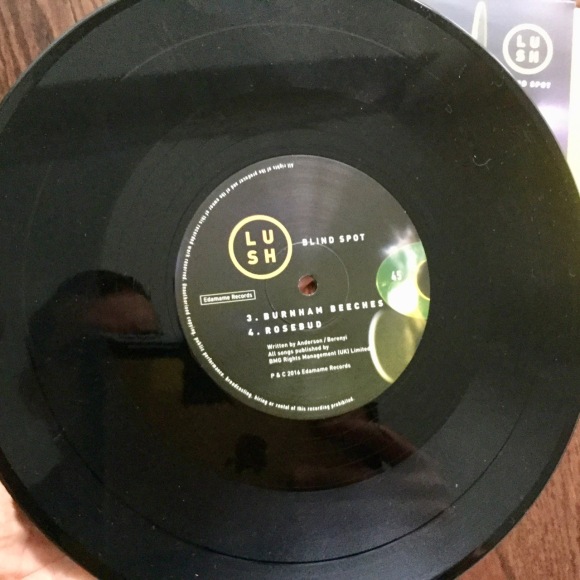 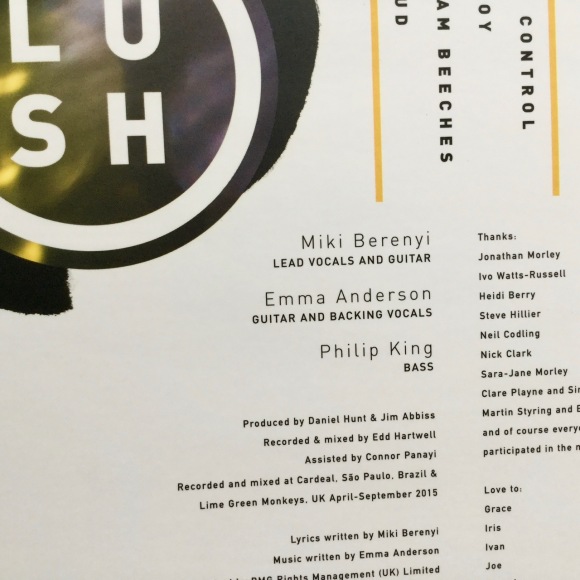 The skinny: For fun, you can consider this here the bonus ‘hidden track’ to my series detailing Lush’s five-disc vinyl box set, “Origami”. Last week, while finishing it off, I mentioned that “Topolino” was their final full-length release. But it wasn’t their final final release. In 2015, just about two decades after their dissolution, the remaining, living members of Lush re-formed, played a handful of shows that went so well that they turned it into a full fledged tour, complete with stops on the festival circuit all over. Somewhere in the midst of all this, they found time to record new material, an EP called “Blind spot”, which name-checked and somehow blended the band’s varying sounds from the distinct eras in their way too short original career. I wasn’t able to make it to the show they did in Toronto, which is too bad because shortly thereafter, they announced their second breakup. Luckily, I managed to score one of these highly sought after 10” EPs at one my local shops because it’s a lovely post script to the music of one of my favourite 90s bands.

Standout track: “Out of control”