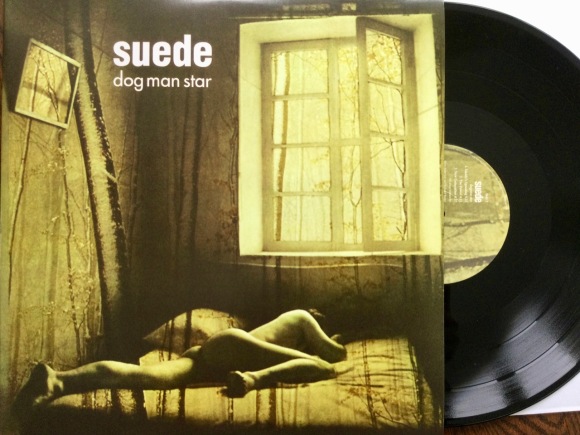 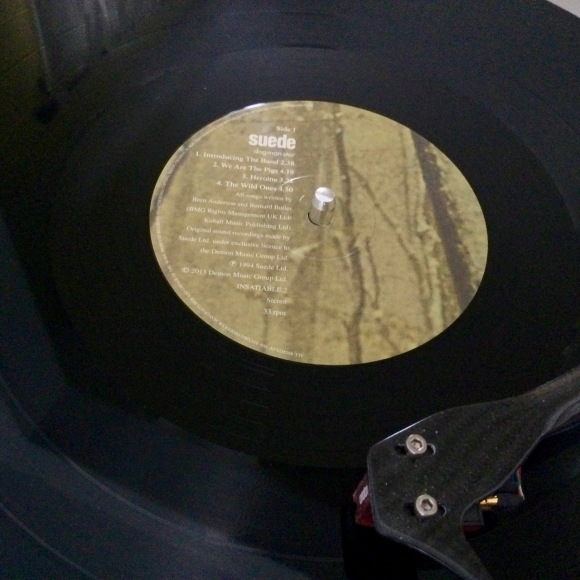 The skinny: Suede’s second album is an absolute classic and yet, I don’t listen to it nearly enough. Definitely not as often as I do spin their first and third records, both of which have already received the ‘Vinyl love’ treatment on these pages and are likely already due for a revisit. “Dog man star”, like many other excellent sophomore releases, was fraught with difficulties from the beginning. It is the last album to feature original guitarist, Bernard Butler, who departed acrimoniously before it was completed. Many are those who feel that he kept Brett Anderson in check and without him, Suede continued further from rock and into pop territory for their future records. Indeed, this one is an epic glam rock opera. The copy I have on my shelves was re-issued on two 180-gram discs by Demon Records in 2014, twenty years after the original album was released. I’ve read plenty of complaints about this particular pressing but it sounds better than the copy I had on compact disc back in the day so it works for me.

Standout track: “We are the pigs”