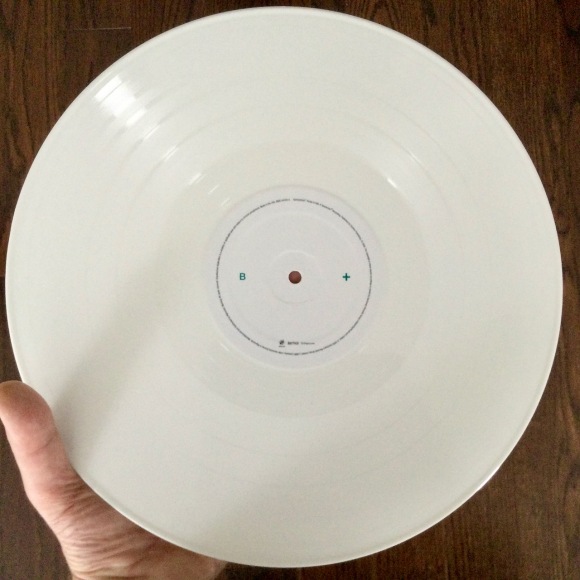 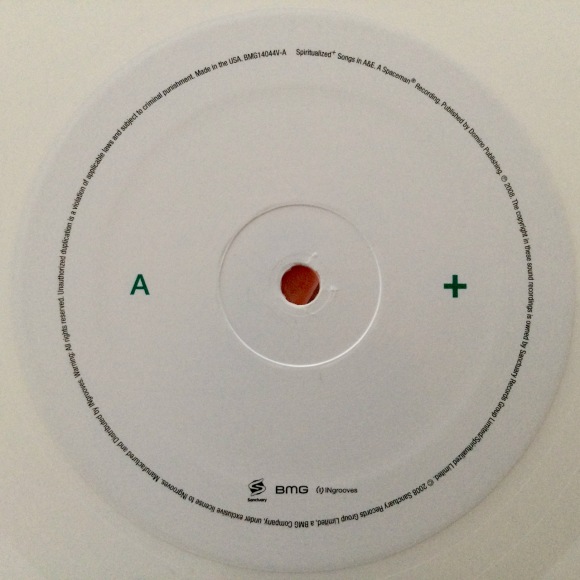 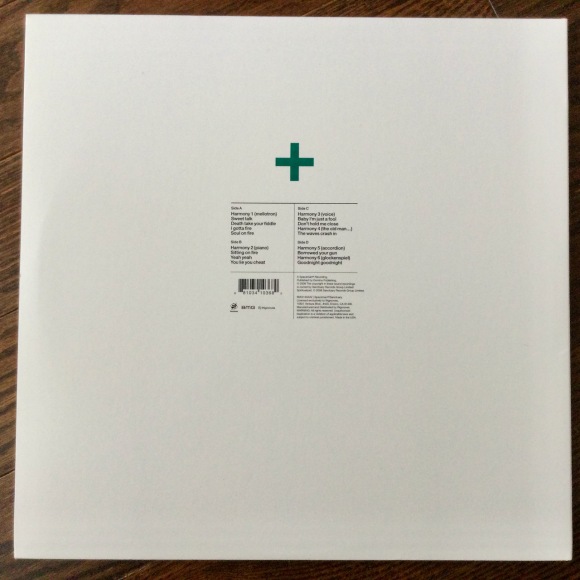 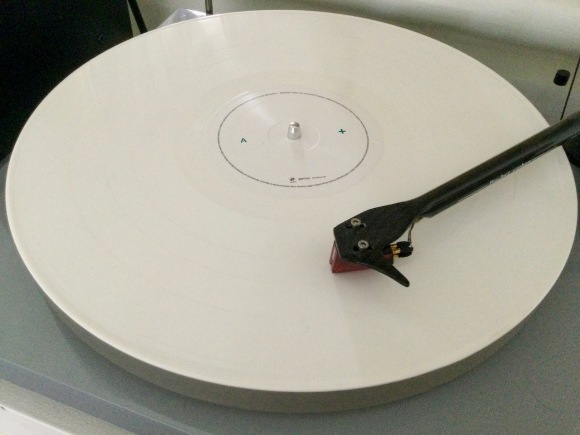 The skinny: Continuing the backwards trend through the Spiritualized records on my vinyl shelves, we come to their 6th studio album, 2008’s “Songs in A&E”, aka the album that got me excited about one of my favourite bands again. It had felt to me like Jason ‘Spaceman’ Pierce had lost a bit of momentum with his previous two albums but when this one arrived, a whole five years after its predecessor, it hit me like a ton of bricks. Named for the period of time that he had spent in the hospital after a brush with death, this album felt like a different approach to a similar destination but one that revelled in its journey. And whenever I think of this album, I remember seeing the band supporting its release in Toronto with an afternoon slot at the Virgin festival and being tickled pink by a toddler-aged fan singing along to all the tracks and dancing with his father. Like the rest of the records that will be featured in this series, my copy is a reissue (this one in white) and was plucked from the racks of one my favourite indie record stores*.

*I’m pretty sure this one was found on the racks at Rotate This in Toronto.