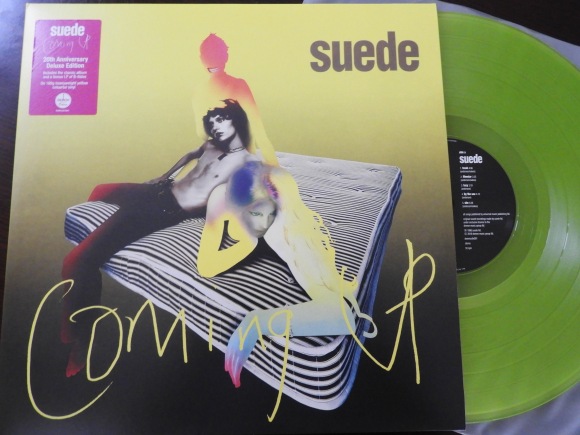 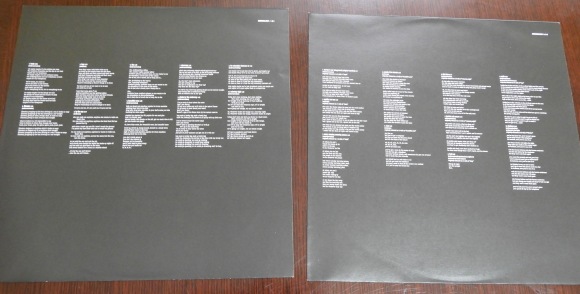 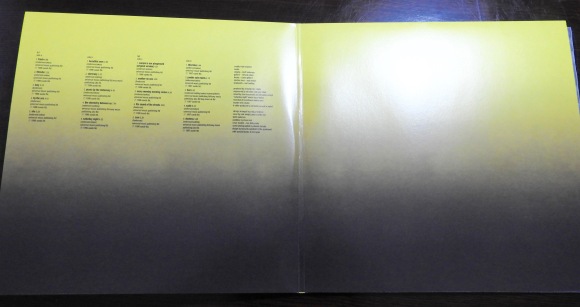 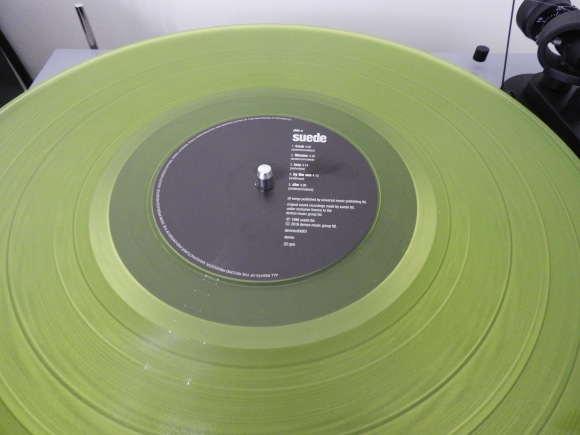 The skinny: Suede and their lead guitarist Bernard Butler parted ways in acrimony before the recording of their sophomore album, “Dog man star”, was completed. The band soldiered on, however, and had a new lineup and new sound for their third album, “Coming up”. The guitars were still present without Butler but they were just another layer of support for Brett Anderson’s vocals and lecherous lyrics. The album as a whole was glam-infused and club-worthy, and in the end, is now considered a britpop classic. This 20th anniversary reissue was the template upon which the 25th anniversary edition of the self-titled debut was based: coloured vinyl double LP, the second disc featuring the era’s B-sides.

Man, I’m a sucker for some limited translucent vinyl… anyhoo, I’ve actually never heard this one. I know the first two fairly well, but aside from Beautiful Ones and Film Star, I don’t think I ever heard anything from this (I’d imagine there are more singles, but I don’t recall having heard them… usually you know if you’ve heard a Suade song!).

mmmmmmm translucent yellow vinyl!
I’m with J – I know (and like) the first 2, I’d be interested in hearing this.

You should check it out. Sweet glam pop