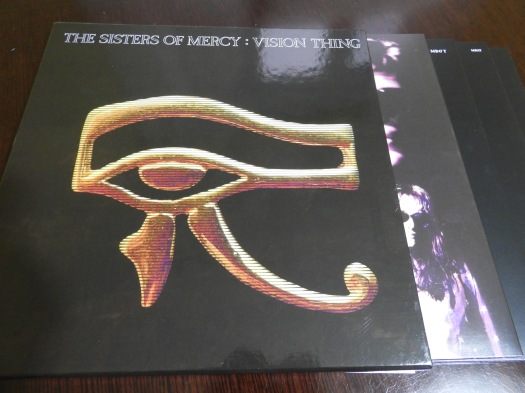 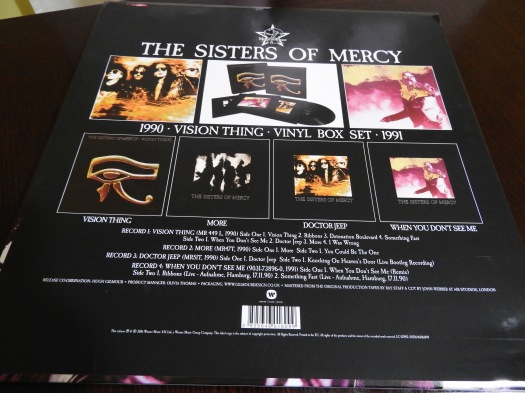 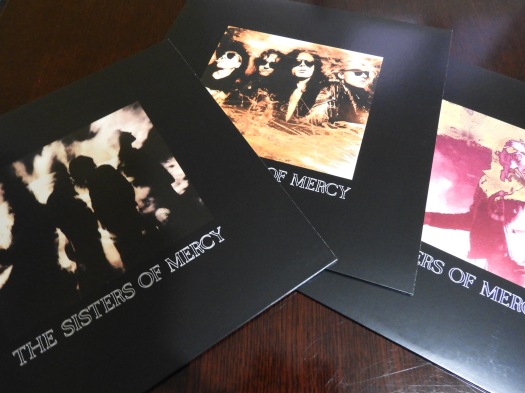 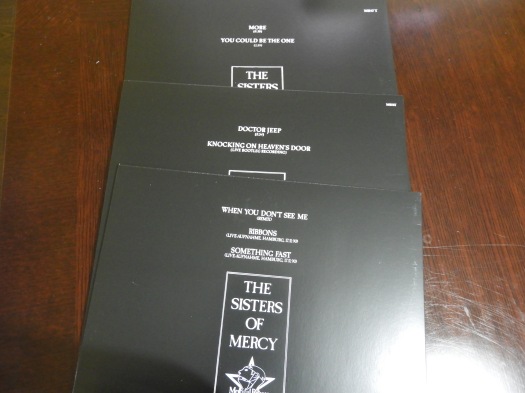 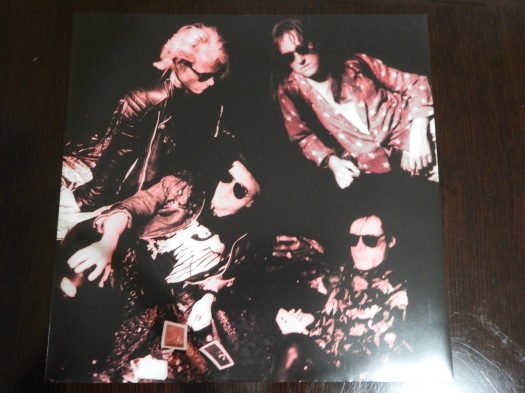 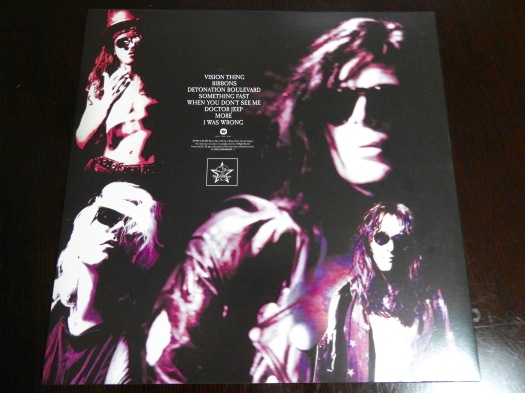 The skinny: Rhino records began issuing box sets of each of The Sisters of Mercy albums, starting with the one off 30th anniversary reissue of the debut “First and last and always”. It did so well in sales, they continued the trend. I didn’t buy the debut because as an album, it represents the band’s material with which I am least familiar. And as you might have noticed a couple of days ago, I already had “Floodland” so I couldn’t see myself purchasing a second copy. However, the moment the “Vision thing” box set was announced, I was on board. To be honest with y’all, this is the album I knew from the start so I have fond memories of every inch of it. The fact that each of the singles from the era were included was just the bonus. I love this album. (And since I’ve already featured my favourite single from the album here and here, I found a different one to feature below.)

7 Replies to “Vinyl love: The Sisters Of Mercy “Vision thing””