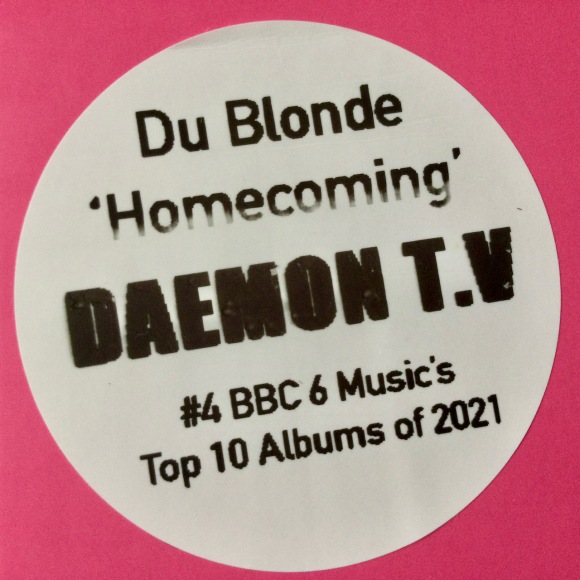 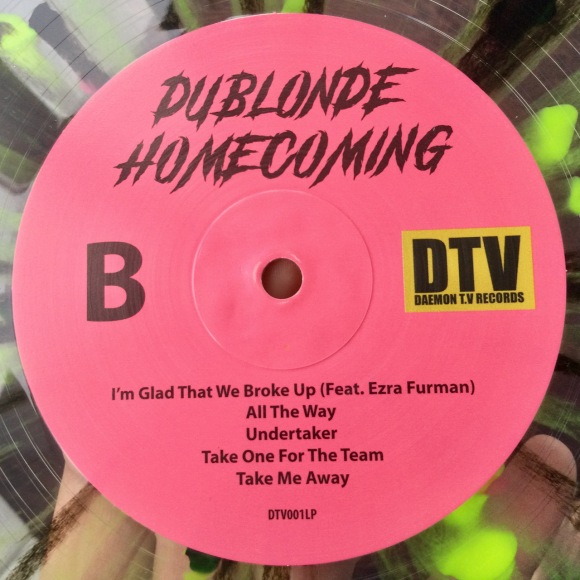 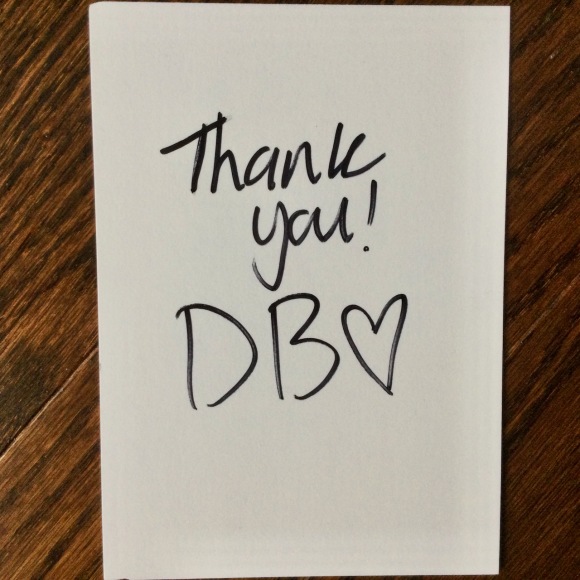 The skinny: Continuing my ‘Vinyl Love’ series that’s highlighting my favourite records of last year, here’s the album that placed number eight on that list. I liked the sound of “Homecoming”, the third album by Beth Jeans Houghton as Du Blonde, right off from the get-go. I hesitated, though, and didn’t pull the trigger on its purchase right away. As time wore on, the grrl-rock-ravaged, salacious glam wore upon me, and I found the collaborations with Ezra Furman, Ride’s Andy Bell, and Garbage front woman, Shirley Manson too much fun to bear. I finally decided the record should be on my shelf, but by this time, it became apparent that I wasn’t the only one to come to this conclusion. All of the initial pressings and variants had sold out. Luckily for me, Du Blonde decided to do another limited run late in the year and this time, I did not hesitate. It’s signed by Du Blonde herself and includes a bunch of stickers and postcards and a hand-drawn zine that explains how she came to create her own record label. And of course, the “Lil Petey’s Pick’n Mix Puke” spatter vinyl looks much lovelier than it is described.