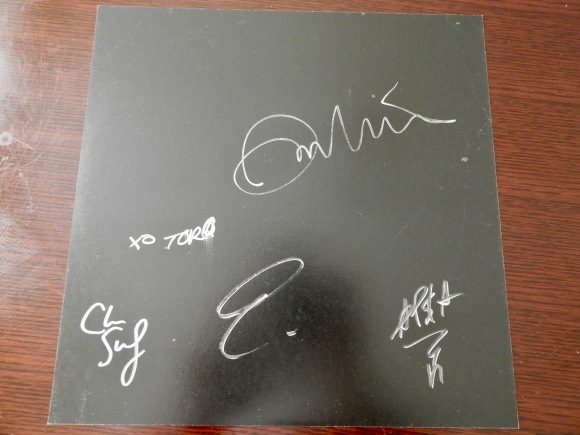 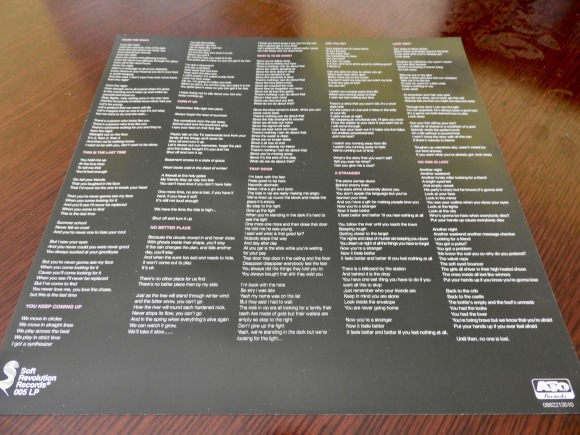 The skinny: This Canadian indie pop band’s seventh album was the first record I ever pre-ordered on vinyl directly from the artist for my vinyl collection. If you’ve been following along on the last few “Vinyl love” posts, you might understand why. Stars were a pretty big deal throughout the 2000s and into this current decade in the Canadian indie pop scene. For this record, they went rollerskate paradise retro in pink neon and full of hope in its title, while knowing full well that in reality, we are lost. It’s a good record with some excellent tracks, definitely worth your time if you haven’t yet given it its due.

I really dig the artwork here… nice looking slice of vinyl, too. Gonna check out the album, cause I do quite like the sound of this.

Me too. Love the neon retro theme.

Trap Door and Are You Ok… my faves from this album! : )

Both great tracks!!! May have to spin this again later.