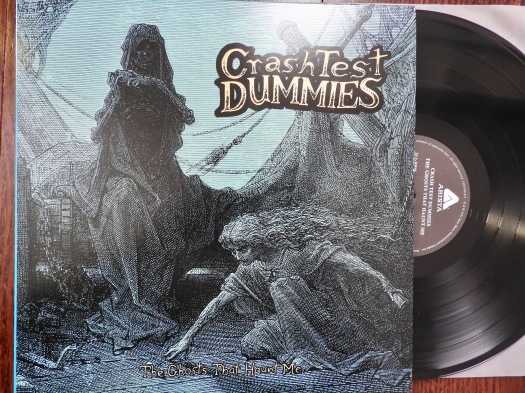 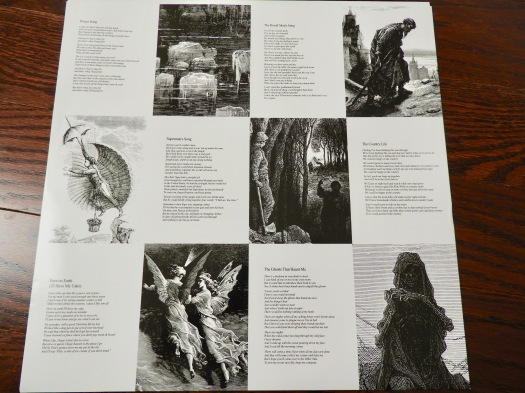 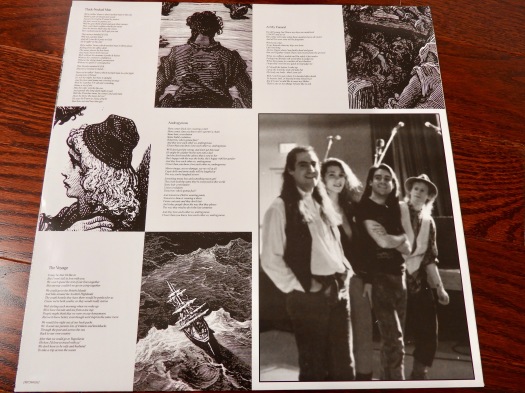 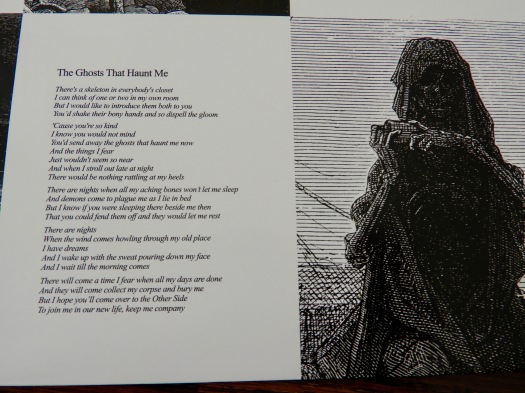 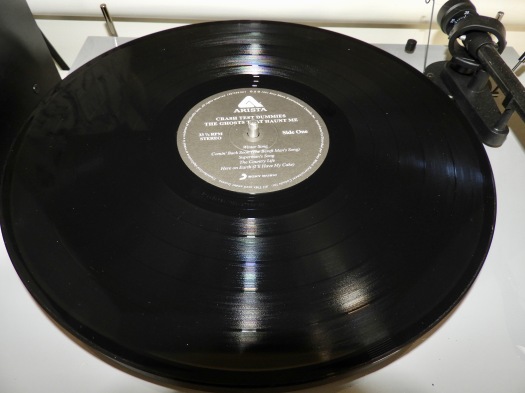 The skinny: A couple of songs from this very album have already seen the light on these pages: the Winnipeg folk-rock band’s cover of The Replacements’ “Androgynous” and their first huge and at the time ubiquitous hit, “Superman’s song”. It was in that latter post that I went on about how I bought the cassette tape on the back of that song, how it spent a lot of time in my Walkman, and how I likely would’ve worn it out had it not been stolen first. I also mentioned how I would love to have it on vinyl and since that time, noticed that the Crash Test Dummies’ sophomore album, “God shuffled his feet”, was getting the reissue treatment. And yeah, it probably did better commercially but I was still partial to the debut so I held out. One day last month, I was scrolling through the Amazon Vinyl pre-orders list, as I sometimes do, and I found this sitting there for the taking. There was no hesitation. I received it a few days ago and it’s already hit my platter a few a go-rounds. Just like the old days.

Standout track: “The ghosts that haunt me”

4 Replies to “Vinyl love: Crash Test Dummies “The ghosts that haunt me””