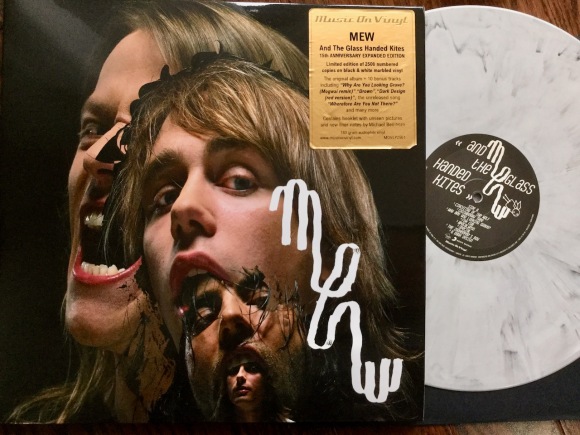 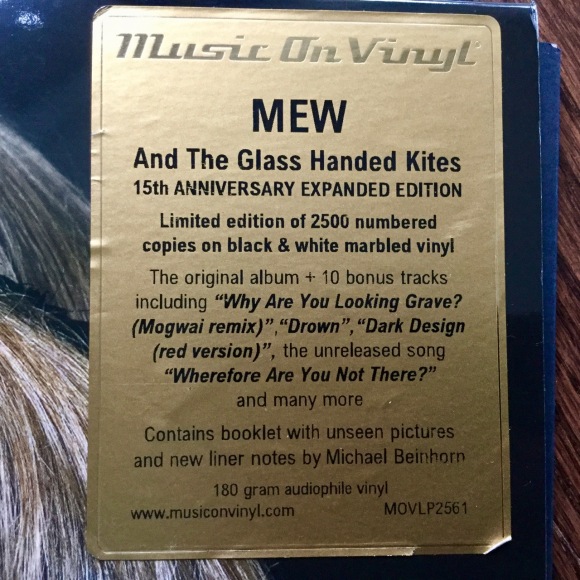 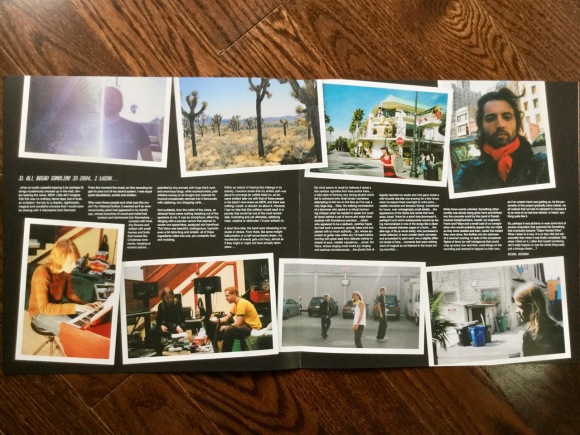 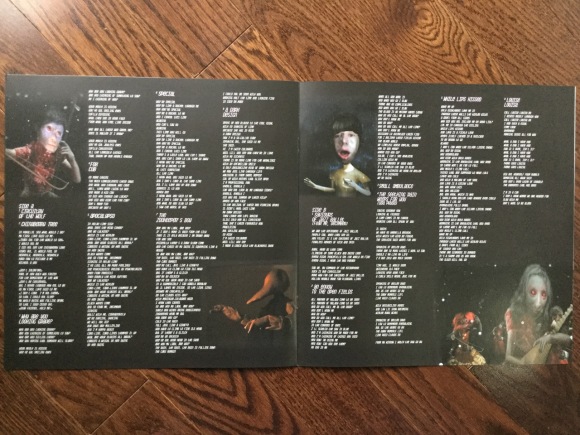 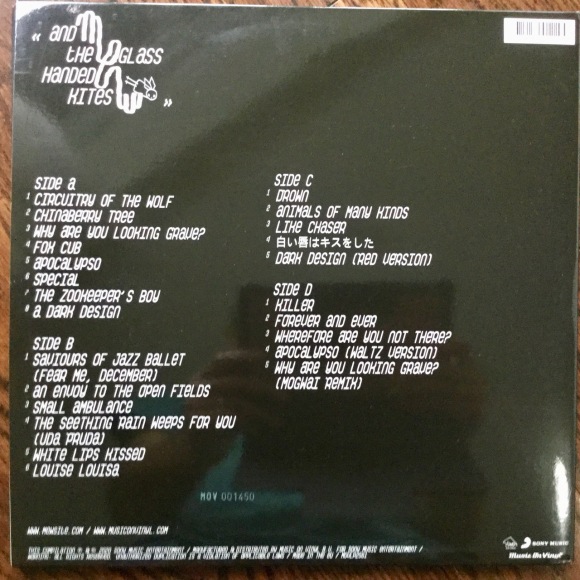 The skinny: So here’s one of the four Record Store Day exclusive releases I managed to pick up from this year’s offerings. This 15th anniversary expanded edition of Mew’s fourth album and undisputed masterpiece, “And the glass handed kites”, was released by Music on Vinyl on the second (September) of the three ‘drops’ this year. The record is pressed onto two 180-gram slabs of white and black marbled vinyl, the second disc being of b-sides and alternate versions of the studio album’s tracks, and it includes a lovely 12-page booklet, as pictured above. This album was my introduction to the Danish band and what an introduction it was. An epic and big sound, songs that ebb and flow into each other, creating a sonic dreamscape that would fit snugly in the same solar system as Spiritualized, Ride, and Sigur Ros. Beautiful stuff and this pressing sounds just amazing, well worth the money.

Standout track: “Why are you looking grave?”