Artist: The Specials
When: July 8th, 2013
Where: Claridge Home Stage, Ottawa Bluesfest, Ottawa
Context: Just last week, I posted a write up on my top five ever Second wave Ska tunes and of course, the number one song was the one I refer to below by The Specials. In that post, I made mention of seeing the band in person at Ottawa’s Bluesfest back in 2013 so I thought I’d share a few pics that I snapped from that show. The particular edition of The Specials on tour that year just happened to feature six of the original members, including the drummer John Bradbury, who passed away two years later. So I felt quite fortunate then, and even more so now, that I got a chance to see the band on that tour.
Point of reference song: “A message to you Rudy”

Artist: Ride
When: June 2nd, 2015
Where: Danforth Music Hall, Toronto
Context: As soon as I heard that Ride were reforming, I notified my friend Tim that if their tour brought them to Toronto to get me ticket, no matter what day it was, I would figure out the logistics later. As it turned out, their show was mid-week so I flew in and out in a twenty-four hour period, crashing after the show at my friend’s place. I remember the excitement beforehand amongst our friends because this was one band that none of us had gotten a chance to see during their original run in the early nineties. And the shoegaze legends did not disappoint, performing pretty much everything we would’ve wished to hear, starting with the song below, roaring through classics like “Taste”, “Vapour trail”, and “Chelsea girl”, and finishing with an Iggy Pop cover: “I wanna be your dog”. Awesome.
Point of reference song: “Leave them all behind” 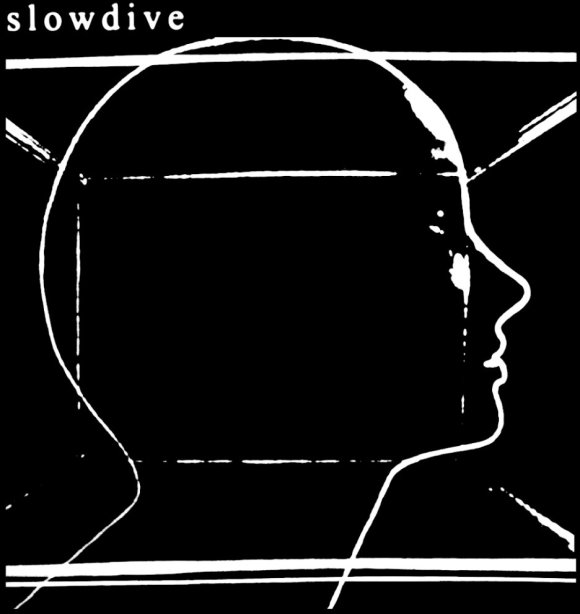 Back in the spring, my wife and I made the trek out to Montreal to see Slowdive play there. We’ve done this sparingly over the years that we have lived in Ottawa, probably too sparingly, but when we do hit up the bigger city for a show, we plan to stay a night or two and make a weekend of it. (We learned the hard way after driving home exhausted in the early hours after a James show in 2008.) I was super excited when I saw that Slowdive had added a show in Montreal to their tour and it actually wasn’t too difficult to convince my wife, even though she had never heard the band, given that we hadn’t had a weekend away in a few months.

I, myself, was relatively new to Slowdive because I didn’t take to them when they were around during shoegaze’s first wave in the early 90s. It took getting into Mojave 3 first (Neil Halstead’s and Rachel Goswell’s second band) for me to really appreciate them. Then, when Slowdive, following successful tours by other shoegaze luminaries, Lush, Swervedriver, and Ride, announced their intention to reunite for some shows, I was super intrigued to see them live. Of course, I had given this new album a few cursory listens beforehand but I didn’t actually buy it until I got a copy on vinyl at the show. I probably don’t need to tell you how great the concert was, even Victoria really enjoyed it, her listening to them with completely fresh ears. What surprised me most, though, was the variety of age groups in the audience. I was expecting it to be mostly 40 year olds, like I saw at the Ride reunion show I caught two years prior. And maybe they were there to see the opening act, Japanese Breakfast, but I’d like to think that the songs on “Slowdive” were getting radio play and appealing to the younger set.

As I good as the other new releases have been by the aforementioned Lush, Swervedriver, and Ride, Slowdive’s new self-titled album is easily the best of the bunch. It shows none of the dust or rust that might have accumulated in the 22 years since their last release. Neither does it feel like they are just revisiting glory days or tarnishing the reverence bestowed upon them by adding subpar material to their catalogue. The eight songs on this album are as good as anything they’ve ever released. And by keeping it to eight songs, it feels like they’ve left no room for filler. Each song is a beautifully ethereal and magnificent composition. They float on a layer just above our heads, the twin vocals of Halstead and Goswell hermetically entwined, alien and angelic.

I’d love to present all eight songs to you for consideration but like the other albums in this top five, I’m going to limit my picks for you to three. Enjoy.

“No longer making time”: This was perhaps the last of the tracks on the album to hook me and yet, hook me it did. The beat and the bass line is slow and unassuming, setting the stage for the first verse where Halstead’s murmuring vocals do a little dance with the reverb drenched but soft lead guitars. All that serenity falls by the wayside at the chorus. The guitars take on some heft and sizzling effects, Goswell joins in with backing vocals, and everything gets loud and just this side of too much… too much… But then, the ecstasy passes.

“Sugar for the pill”:  This track is all about the recurring guitar line that starts the track, climbing creepily and slithering easily back down your spine, and continues to hypnotize, even as the heavy bass joins in. There is so much reverb in this song, you’d think the band had locked you into some new age echo chamber and stood outside taunting, dangling the key gleefully. Not that you’d want to escape if you could. You’d just close your eyes and let yourself melt into the bright coloured mists, ignoring the slowing of your heart beat and deepening of your breaths, and the general feeling of vibration.

“Star roving”:  And lastly, we have the real rocker of the album. The drums jump, waves and walls of guitars thunder and tear, and even Halstead has a bit of edge to his delivery. Of course, that could just be the effects pedal that everything seems to be run through, making everything so damned raw. I could totally see this one filling the dance floor of any alternative club back in the early to mid nineties. Hundreds of sweat soaked kids swaying and tilting to the distortion, alcohol coursing wildly through their bloodstreams. Would this be happening in the clubs today? I’d like to think it is but would be curious to know for sure. It certainly held the lot of us enthralled when I saw them live. Such a lovely beast indeed.