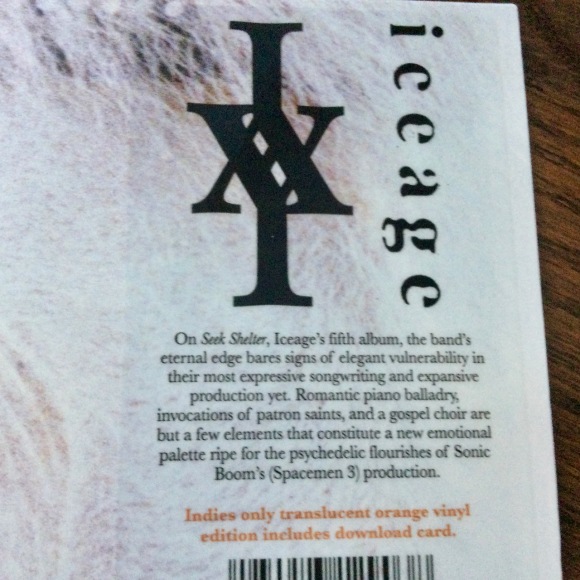 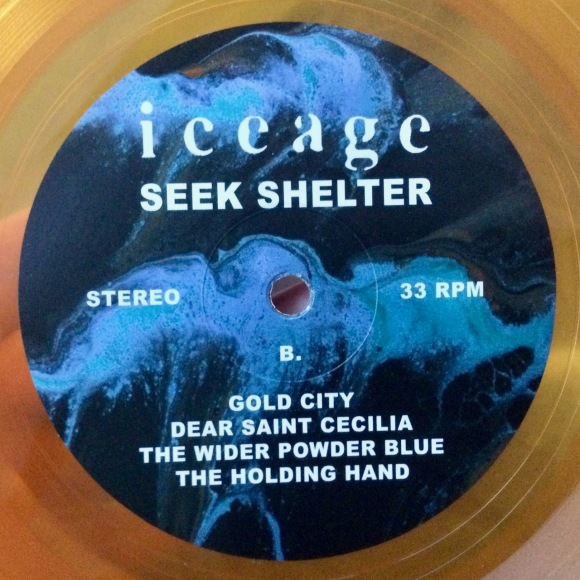 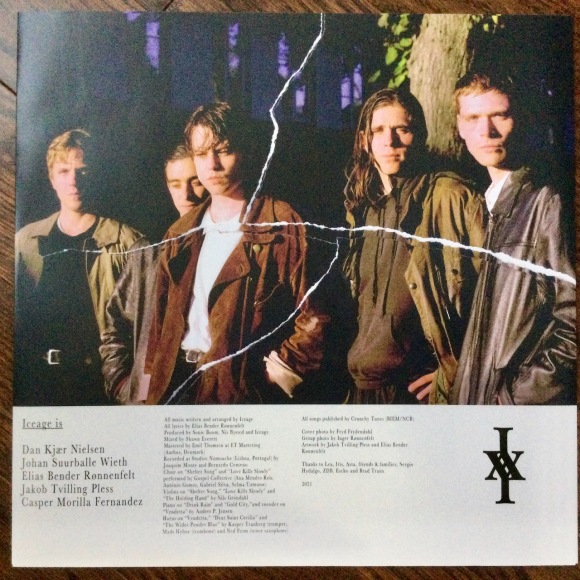 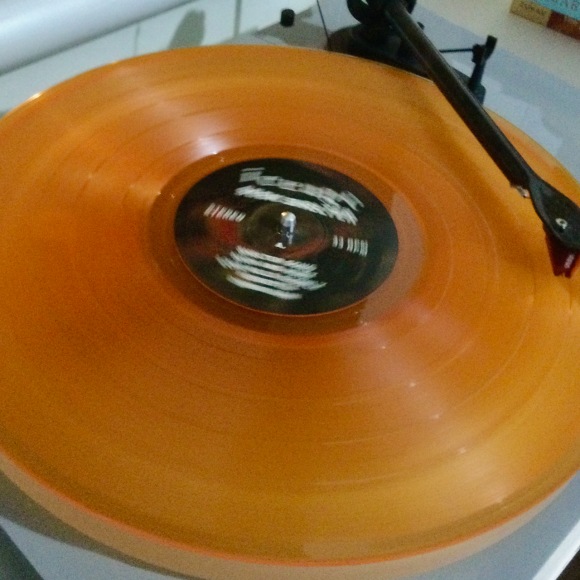 The skinny: I had somehow never heard of Danish rockers Iceage nor listened to any of their music before 2021. However, their fifth album, “Seek shelter”, really grabbed me when I first heard it and after many repeat listens over the year, it wound up at number 9 as part of my 10 favourite albums list when I counted them down in December. Produced by Pete “Sonic Boom” Kember, the nine tracks are reminiscent of the psych rock and the more guitar-heavy side of Britpop that was I big on in the latter part of the 90s. It is massive and eventful music, with a groove that just cannot be ignored. It’s no wonder, then, that early on I decided it was a must for my record shelves and tracked down a copy of this limited edition, translucent orange pressing online. A purchase I do not regret in the least, especially while spinning it and getting lost in the noise.