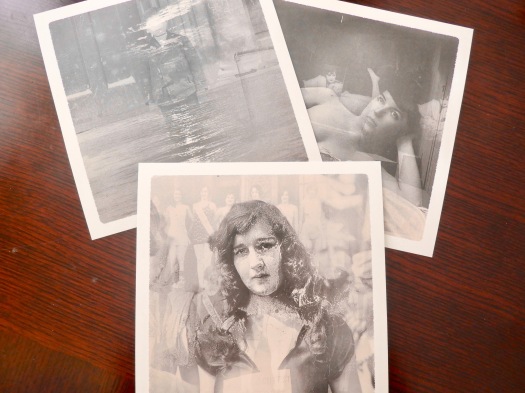 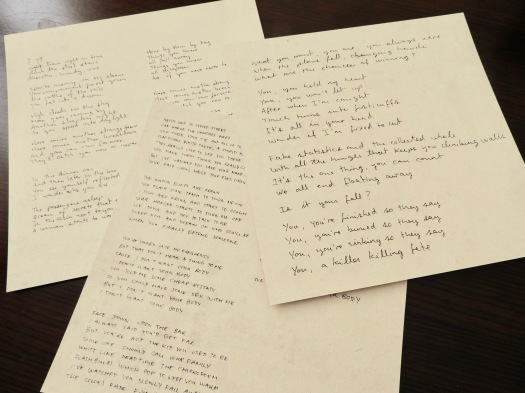 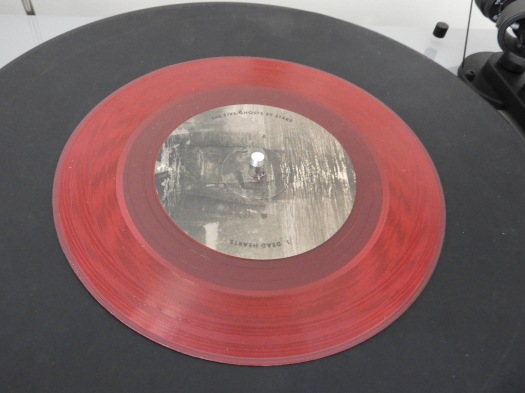 The skinny: If “Set yourself on fire” was their best album, Stars’ fifth album “The five ghosts” is most definitely a close second, in my mind anyway. Two of its songs appeared in my Best tunes of 2010 list (at #20 and #7) and in one of those posts, I told the story about how I sent out a search party the night it was released to find a copy on CD. And as soon as I started collecting on vinyl, I knew I needed a copy on this format but they weren’t easy to come by. On a whim one day, I checked out the band’s website store and found they were clearing these 7” singles box set copies of the album. I jumped on it and though I don’t spin it very often, given the extra attention required for the listening of it, I’m very glad it’s part of my collection.