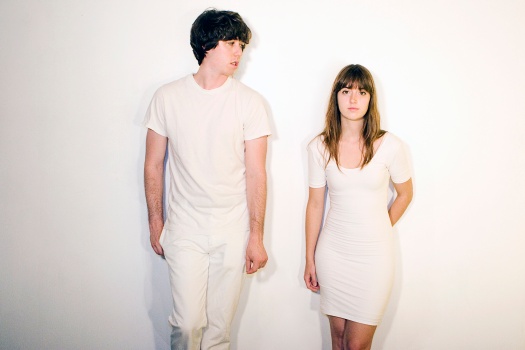 Okay. So I know that Beach House’s “Used to be” was originally released as a single in 2008, something brand new after the Baltimore-based dream pop duo had just spent months on the road touring their last album, and they were aching to get back to the studio. But the album version, placed midway through the track listing of 2010’s incredible “Teen dream”, is the version I heard first and am more familiar with, so I had no issues including it as number eleven on my Best of 2010 list.

I had been loosely following Beach House since the release of their self-titled debut back in 2006 and saw them open for The Clientele the following year. I say ‘loosely’ because while I had both of their first two albums and thought they were pleasant to listen to, I only ever really considered them fodder for background music. The worlds created by Victoria Legrand and Alex Scally were light and airy but also grim and plodding up to that point. It all changed for me with the third album and “Used to be” really anchored the shift. It is all very dreamy still, synth washes abound and Legrand’s breathy delivery is just lovely, but it was like the sun came out and they found something to be cheerful about.

Interesting, then, that the song that spearheaded their move towards upbeat rhythms was written as an examination of the passing of time, of aging, and seeing things change. Beach House shakes a little fairy dust, sings a lullaby, the rhythmic snare counts off the seconds like years, and you’re off to your dream world, seeing things as you remembered them. Even the piano chimes, echoing the vocal melody, are nostalgic, sounding every bit like that toy piano you wanted for Christmas when you were six. It’s a happy place, this song, all innocence and pure joy. 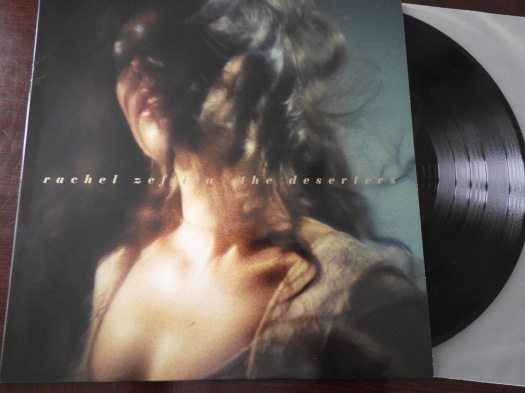 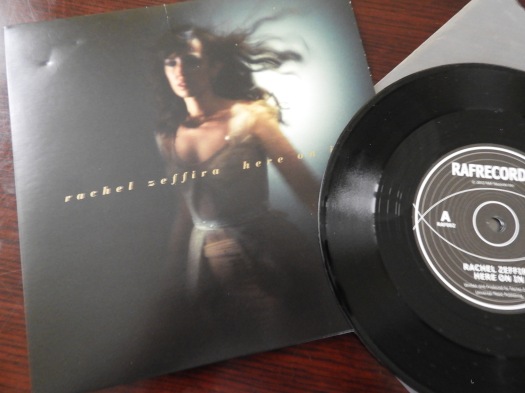 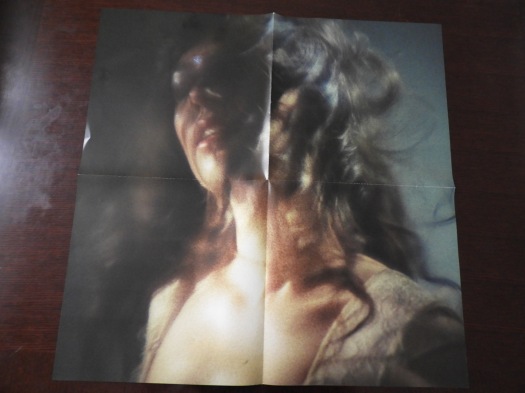 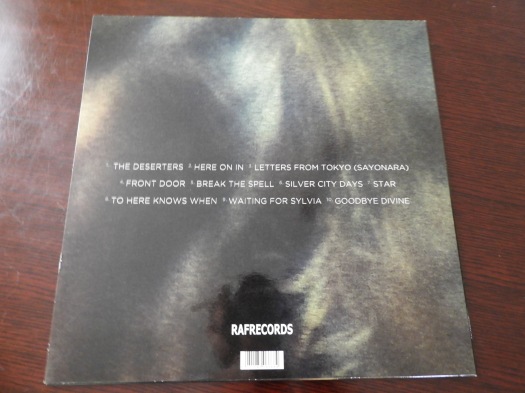 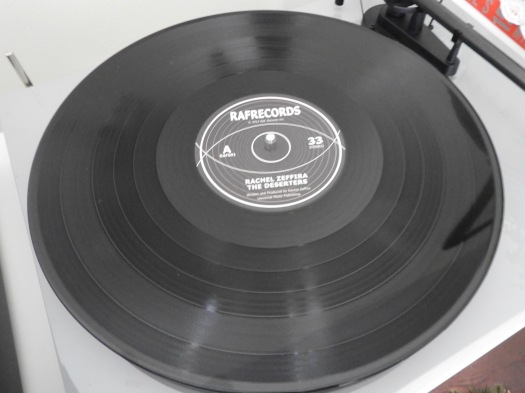 The skinny: With The Horrors’ Faris Badwan, Rachel Zeffira makes up the other half of Cat’s Eyes, but here she strikes out on her own with her solo debut. Mixing her classical and operatic training with dream pop makes for some haunting and beautiful music: a little Kate Bush, a little Cocteau Twins.

Standout track: “Here on in” 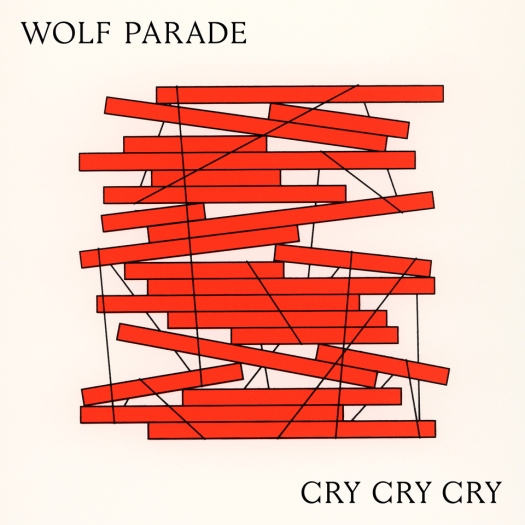 I’m not sure what my problem was when I first heard that Wolf Parade was releasing its fourth long player “Cry cry cry” this year. I’m still quite confounded that I didn’t pre-order it. In fact, for some reason, I even duly forgot about its imminent arrival until almost a few days beforehand. Then, on release day, a couple of months ago, I noted its arrival with something akin to surprise on Spotify and decided to give it a spin. From the opening notes, I was remembering why they are so great and by the end of the second song, I was doing what I should have done from the beginning and was ordering a physical copy for my vinyl collection.

Perhaps it was some mental disconnect, some lingering effects from the concussion I sustained earlier in the year, but in all reality, I should’ve been much more excited about this album’s arrival. I’ve been a fan since the Montreal-based, post-punk influenced four piece burst onto the scene with their blistering debut, “Apologies to the Queen Mary”, back in 2005 and followed them through two more albums and up to their hiatus in 2011. I was ecstatic when I heard that they were reuniting for a tour in 2016 because I finally got to see them live, catching their incredible headline set at the River stage at last year’s Ottawa Bluesfest with my friend Jean-Pierre.

“Cry cry cry” is Wolf Parade’s fourth album but their first in seven years, yet it plays like almost no time has passed at all. Indeed, it feels the hiatus froze them in time, bottling their energy to recharge them until they were bursting at the seams. Not that its members were idle at all, far from it. You can clearly hear that Dan Boeckner brought his experiences from working with Handsome Furs and Divine Fits and mixed them in a big salad bowl with the sounds Spencer Krug conjured during his time with Sunset Rubdown and Swan Lake, all the while channelling the energy on Wolf Parade’s debut. Yes, Boeckner and Krug are still sharing the songwriting and vocal duties and this synergy works finer than ever, the jittery, frenzied rock exploding from the clash of supremacy that’s pitting synths against guitars. And in this case, we all win.

I now want to see them live again just to see how they perform these tracks because the fire burns just as bright here as anything on “Queen Mary” but don’t take my word for it. Check out “Cry cry cry” for yourself and you can start with my three picks for you below.

”Lazarus online”: The opening number is Spencer Krug and you can almost picture him at the piano, like a cross between Jerry Lee Lewis and a mad scientist, eyes closed, laying down the heavy-handed dirge of keys that back the synth enhanced track. A haunting, mystical mandala in a digital world.

”Baby blue”: This is another Krug-led track but this one is decidedly more upbeat than the opener, almost to the point where you could almost see yourself club dancing to it. The drumming is peppier and the guitars and synths build themselves into such a frenzy that at six minutes the track still seems too short.

”You’re dreaming”: My last pick is a Dan Boeckner track and while Krug’s keys feel very present, the guitars are more pronounced than on my other two picks. Of course, it’s a rocker, raw and in your face, and oh so awesome. Can be replayed infinitely without showing any rust at all.